Festival Preview: Rolling Loud Is the Perfect Way to Close Out 2017 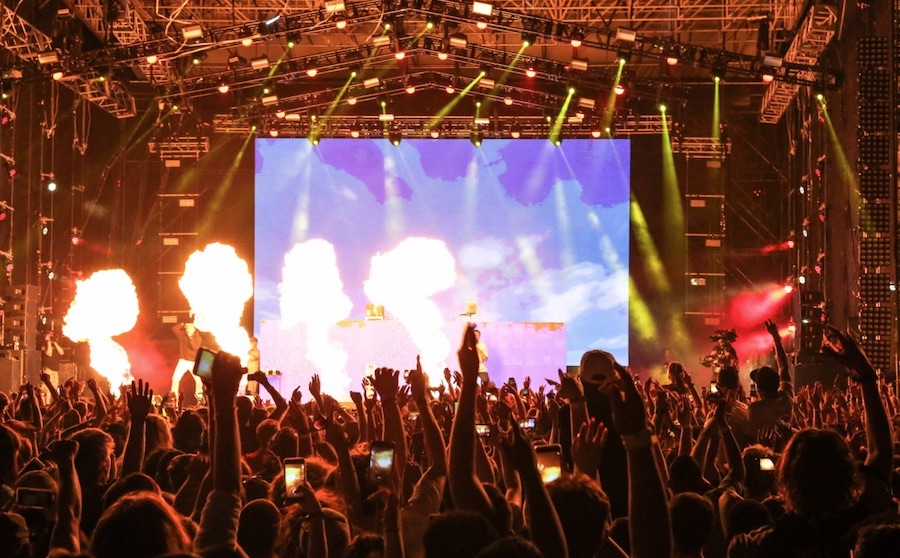 With just weeks to go until we bid 2017 a hearty farewell, there are still a handful of big music events on the calendar, including Rolling Loud Festival Southern California.

Set for Dec. 16 and 17 at the NOS Events Center in San Bernardino, the two-day fest is promising performances from some of the biggest current names in hip-hop, including Future, Migos, ScHoolboy Q, Lil Uzi Vert, Playboi Carti, Rae Sremmurd, Young Thug, Post Malone and 21 Savage. And those are just the topline acts.

While there is arguably no shortage of mainstream festivals, Rolling Loud has increasingly established itself as the dominant hip-hop franchise, with its flagship Miami event and now a number of other regions, such as the Bay Area, the United Kingdom and even Japan.

Rolling Loud So Cal is perhaps the perfect way to close out this rollercoaster year, partying on the West Coast and listening to your favorite artists give some of their last performances until 2018.

It's the perfect mix of those dominating the charts and the national conversation as well as those shaking up hip-hop and likely to be taking over in the months ahead.

The late Lil Peep was on the So Cal lineup, a testament of the roster's musical diversity. Because of his tragic and sudden passing last month, Rolling Loud will instead feature a special tribute in his honor.

As hip-hop continues to quickly evolve, there are few events like Rolling Loud, with a clear finger on the pulse of the culture, offering an impressive slate of buzzworthy acts all in one place.

Tickets are still on sale for Rolling Loud So Cal, which is a rain-or-shine event. See photos from Rolling Loud Miami 2017 and check back later for So Cal 2017 coverage.