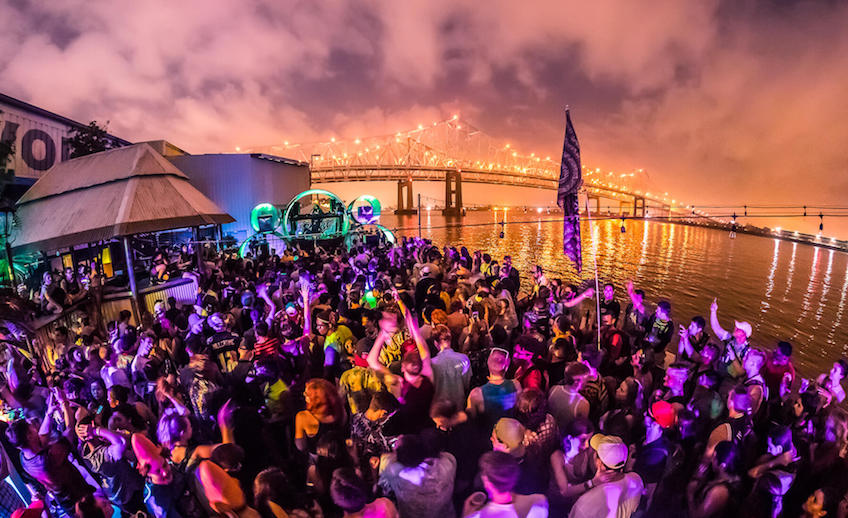 The seventh edition of the annual fest, set for March 9-10 at Mardi Gras World in New Orleans, will also feature performances from the likes of Sylvan Esso, Alison Wonderland, Mura Masa, Bishop Briggs, Smino and others.

The 2018 lineup will be announced in three phases, with the second coming after Thanksgiving and a third round in January. Tickets are on sale now, with general admission, VIP and travel packages among the multiple options available.

As one of the first events of the festival season, Buku is sometimes seen as an indicator of artists who will be appearing at other fests later in the year. MGMT, which is releasing a new album next year, and SZA, whose new album Ctrl is among 2017's best, are among those who could be making the rounds next year.

See the first phase of the Buku lineup below and stay tuned for more.

Sasha Sloan & Charlie Puth make magic with 'Is It Just Me?'