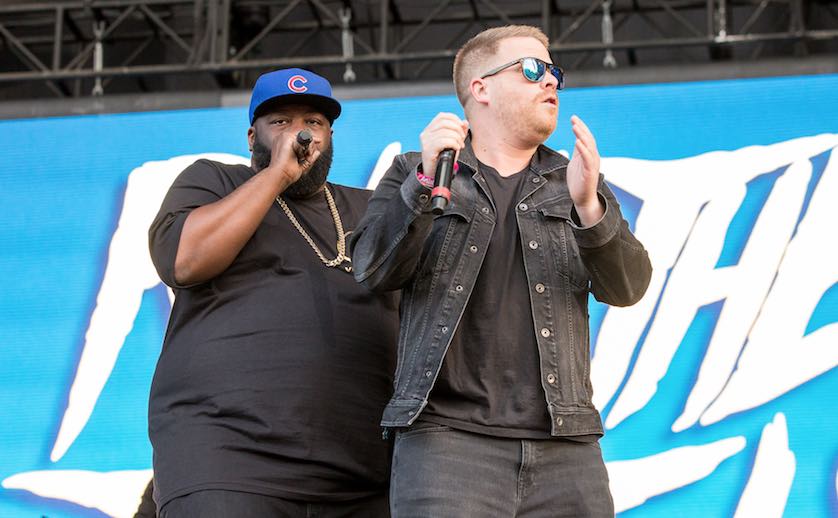 Photo of Run the Jewels by Dan DeSlover
—

With six weeks until Austin City Limits Music Festival, organizers came out with a number of big announcements on Tuesday.

ACL also confirmed this year's festival grounds layout has been expanded to cover more of Zilker Park and hopefully improve crowd flow and sound-bleeding between stages, both of which have been issues in past years.

As a remedy, the grounds across Barton Springs Road, where the box office has previously been located, will become part of the main festival and host one of the stages, following a similar layout to sister fest Lollapalooza in Chicago, which stretches across closed roadways to allow for more space.

HONNE link up with Pink Sweat$ for swanky new track 'What Would You Do?'

X Ambassadors return with their brooding new single 'My Own Monster'