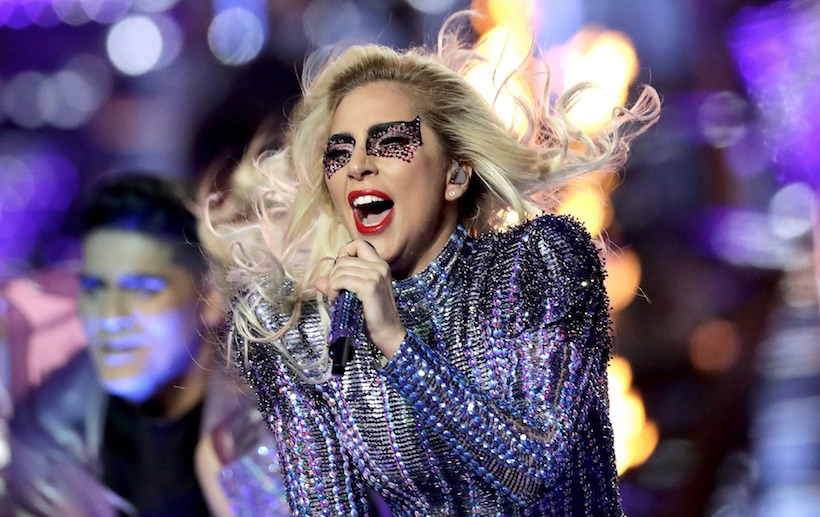 It's official: Lady Gaga will headline Coachella in place of Beyoncé, who announced last week she will be unable to perform due to her pregnancy.

Beyoncé earlier this month confirmed she and Jay Z are expecting twins. She would have been in the third trimester of her pregnancy by Coachella, which is in April. She'll instead headline in 2018.

The news caps a stellar month for Gaga, who performed at the Super Bowl halftime show this month and a week later she performed alongside Metallica at the Grammy Awards. She also announced a massive world tour, which begins in August.