Interview: LANY on Playing Tulsa, Touring & What Comes Next 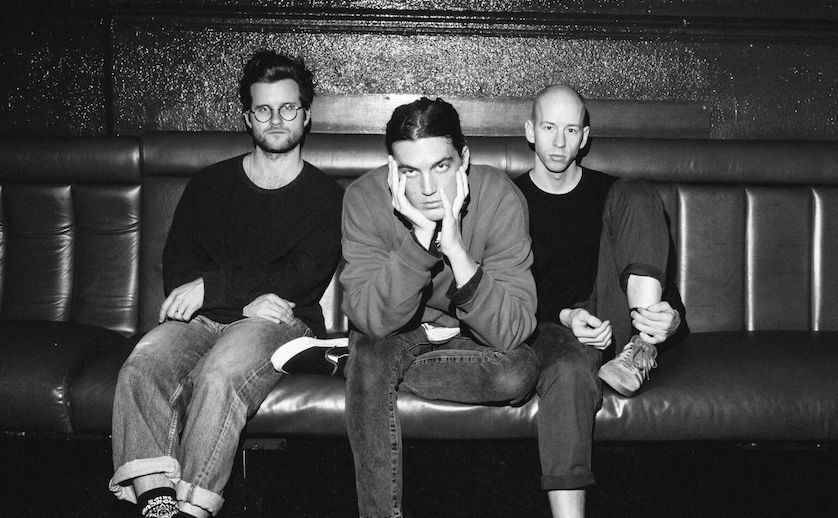 As LANY continues to support this year's release of their self-titled debut album, the band is now in the middle of a second leg of their extensive tour.

We sat down with the trio (Paul Klein, Jake Goss and Les Priest) during their first Tulsa stop, which marked Klein's return to his hometown, something he was admittedly nervous about. But the original date quickly sold out, forcing them to relocate from a 500-cap venue to Cain's Ballroom, which has a capacity of 1,800—and similarly sold out.

The band talked with Variance backstage before performing at Cain's. They discussed their appreciation for their fans, their busy tour schedule and their very detailed plans for the next few months, including taking January and February off to work on new music with the goal of putting out a sophomore record by early 2019.

LANY is on tour through the rest of the year and their tour schedule can be seen on their website.

Check out our interview with LANY below.