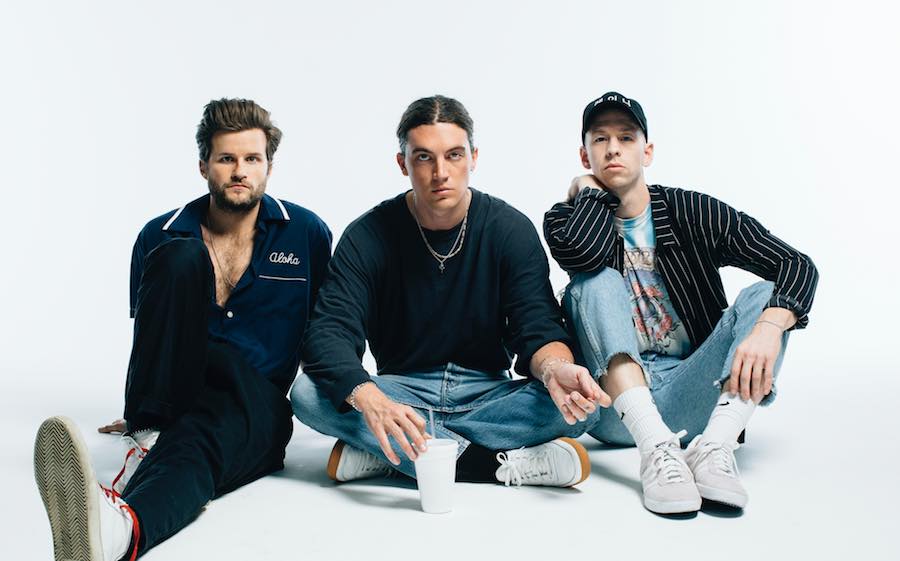 Photos of LANY by Catie Lafoon

It's a big moment for the pop trio comprised of Paul Klein, Jake Goss and Les Priest, who first began making music on an old PC and at one time lived in a small, one-bedroom house in Los Angeles. They've since opened for the likes of John Mayer and Ellie Goulding, and they'll be heading out this fall on the second leg of their own massive headlining tour.

"I’m excited to be putting it out," says Klein, speaking with Variance ahead of the album's release. "I think it feels like the right time and it makes sense to be putting out our first album right now."

A lot has changed for the group, as Klein admits. "I think in the beginning we were like, ‘Hey, let’s write some cool songs and have fun,'" he recalls. "I don’t think we knew what to expect when we started writing."

While the full record is out on Friday, the wait has seemed endless for the band, who delivered the self-titled album to the label back in February after writing and recording over a span of 15 months.

"We were pretty intent on putting out a debut album of new material, not just a compilation of the EPs with a couple new songs sprinkled in," says Klein. "That was extremely important to us. We felt our old fans deserved to be able to dive into an album full of new songs and new fans deserved a proper introduction to us with our best new material."

And although they did manage to create a collection of new material, fan favorite "ILYSB," which has been with the band since before they were signed, is included on the album, a positive indication for those who believe LANY is radio-worthy.

"It’s a special song to us and it’s special to the fans but we’ve had virtually no radio airplay," says Klein, explaining the logic behind the decision. "We’re signed to a major label, so if they say, ‘It would be smart of us to include this one on the album, so we can take it to radio and at least give it a shot,’ I think that’s wisdom on their part." 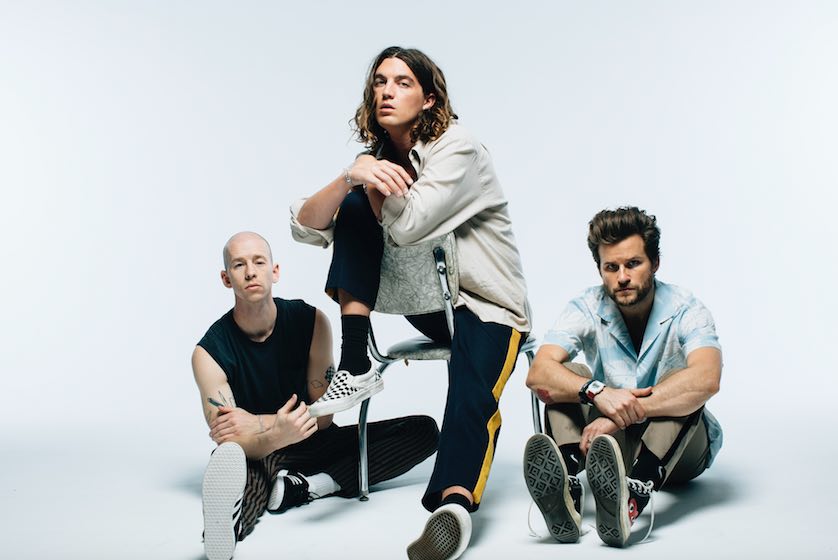 Klein, who still handles much of the band's artwork and social media accounts, insists he doesn't "ever want to live or die by the radio." But he understands the role it could play for a band like LANY, which already has such a devoted fanbase.

"There are so many people who listen to the radio and find artists that way," he concedes. "I kind of thought in the age of Spotify and streaming, who the hell listens to radio, but it’s millions and millions. It’s crazy. So even though LANY fans know ['ILYSB'], there are so many who don’t. We’d be dumb not to give it a chance."

Speaking of fan support, LANY's upcoming tour will include a stop in Tulsa, Oklahoma, Klein's hometown, marking their first performance in the city after crisscrossing the globe. And while it makes sense to go home, the singer admits he was hesitant to actually do it.

"I was kind of nervous about playing for the hometown crowd," he says, with a laugh. "Because you hear the horror stories about hometowns not showing up. And it's embarrassing. So I didn’t know what to think, but it actually sold out in a couple hours. It was the first one on the tour to sell out. So it’s going to be a rowdy one."

In fact, following this interview, "overwhelming demand" forced LANY's Tulsa show to be moved from a 500-cap venue to Cain's Ballroom, which has a capacity of 1,800.

"It's crazy to think about everything that's happened so far," Klein says, nodding to the wild ride of the past three years. "I don't know what happens next, but it's always fans-first. They're the reason we're here, putting this album out." ■

LANY's self-titled debut album is out on Friday, June 30. Get it here.