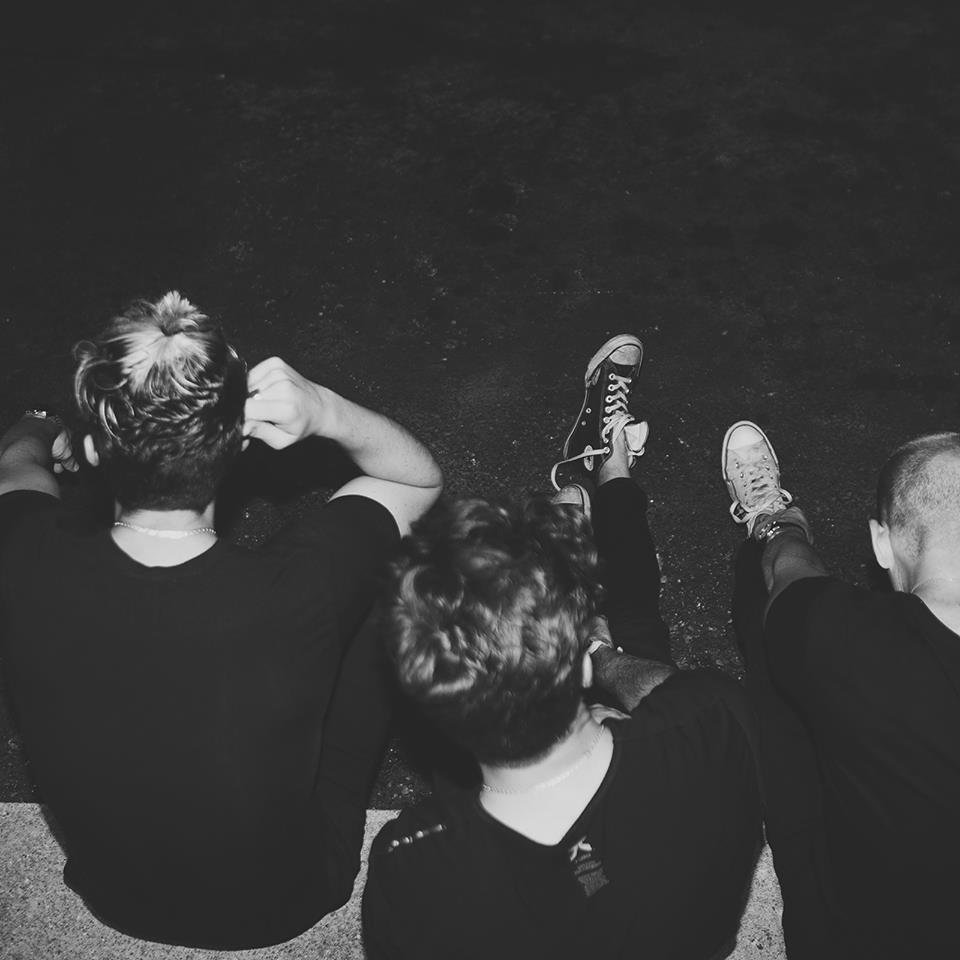 After releasing a pair of songs earlier this year in the form of "Walk Away" and "Hot Lights," new Los Angeles trio LANY is cementing their status as ones to watch with a new, three-track EP cleverly titled Acronyms.

LANY is the union of Tulsa-native Paul Klein and Nashville duo WRLDS (aka Jake Goss and Les Priest). Despite having only been an official band for a few months, these lustrous new tracks prove it's just the beginning for this unsigned act.

Fans of How to Dress Well and Vancouver Sleep Clinic will swoon over the glossy production and waxy vocals showcased especially in the standout cut "ILYSB" (evidently short for "I Love You So Bad"), in addition to "BRB."

At first glance, the titles could easily come off as mawkish, but the music speaks louder and instantly demands one's attention.

Acronyms, which is available now on iTunes, can be heard below.