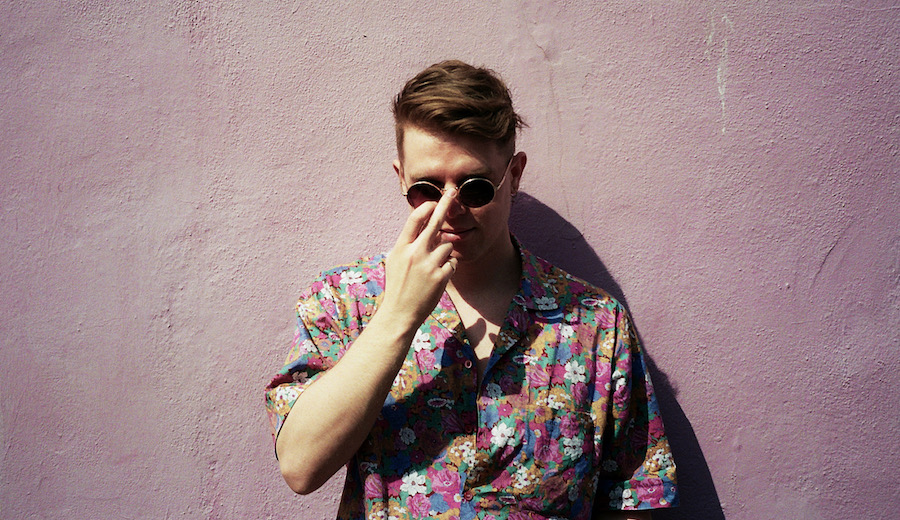 As Louis Mattrs prepares to release his debut album On the Rocks, the Brighton singer took time to chat with Variance about the record, which is out this Friday (Oct. 13).

Mattrs, who counts the likes of Diddy and Kylie Jenner as fans, first emerged in 2013 on Chase & Status' single "Lost & Not Found," followed by his own Beachy Head EP the following year and a collaboration with SG Lewis in 2015. Last year, he returned with his five-track EP Slow Waves.

The singer talked to us about his evolving sound, which is evident on his standout track "Pink Lemonade," and he also clarified that song's meaning, while discussing some of his favorite artists as well as his hopes for the new 12-track album.

Check out the interview below and be sure to hear the album when it arrives on Friday.

How does it feel to finally be releasing the album?

Hopefully I'll feel some sort of relief when it's finally out there for the world to hear and I hope everyone enjoys it as much as I do. The buildup to the release date is quite nerve racking as you simply don't know if anyone's going to give a shit or not. But fingers crossed that people do; otherwise, I'll be down the job centre next week.

With all the new music ("Killer," "Pink Lemonade," etc.), it seems like you've really found your musical sweet spot. How did it all come about?

With each project I've released, I feel there has been a natural progression, starting from the understated spacious songs into the more melodic and catchier tracks. I try to make songs that I would listen to on a daily basis if they weren't my own. So the sound of the album came quite naturally.

"Pink Lemonade" leaves a lot to the imagination but it's definitely tantalizing. What's the meaning behind it?

[It] isn't as dirty as you think. My friend, who I co-wrote the song with, told me a story about how he only drank pink lemonade and bacardi with a girl he was seeing. I thought this was hilarious so we wrote a song about it. 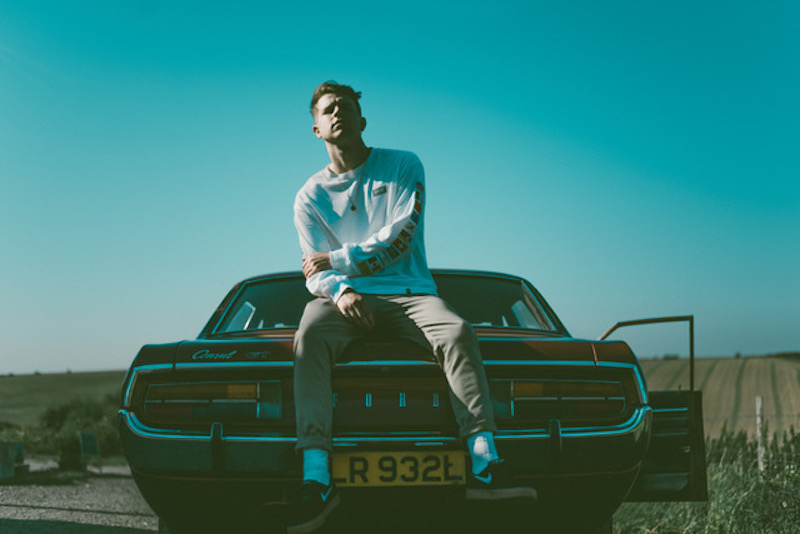 Noticed you and Jacob Banks have recently given each other shout outs. What artists inspire you or are you listening to lately?

There's so many artists that I love to take inspiration from: BJ The Chicago Kid, Musiq Soulchild, Timbaland, Jesse Boykins III and the list goes on. At the moment, I've got Elli Ingram's album Love You Really on repeat. I'm also loving Smino's project blkswn.

You joked a couple of years ago your parents thought you were a lazy slob who eats too much pizza. Would that still be true or how have you changed?

I'm a productive lazy slob, if that's a real thing. There's nothing more I love doing than eating pizza and having a few pints in the local pub—who doesn't? But when it's time to work, I put everything I possibly can into it ... despite my mum thinking otherwise.

What do you hope people take away from the record?

Hopefully, people take a bit of me away when they listen to the album. I gave my all making this project and I hope people know me a little better after hearing it. ■