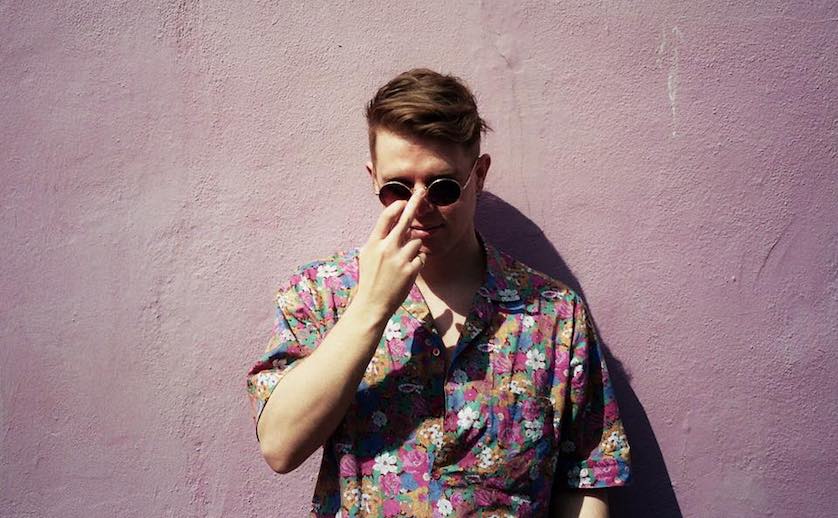 The bedroom jam is a tantalizing preview of the singer's upcoming debut album On the Rocks, which is out on Oct. 13. It is available now for pre-order.

While Mattrs has showcased a rich R&B sound on his previous material, on this latest cut, along with accompanying track "Searching," he definitely leans in on his seemingly flawless vocals, crooning his way to an undeniably satisfying climax.

Hear "Pink Lemonade" below and stay tuned for more from Louis Mattrs.