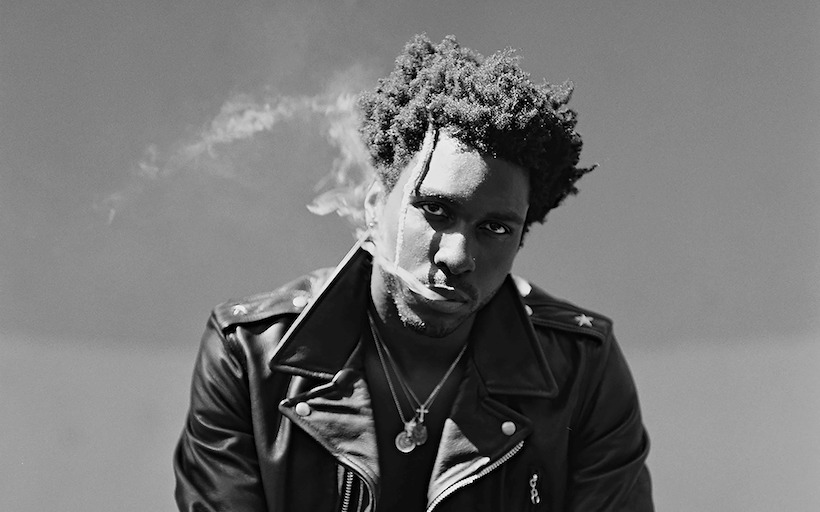 Brooklyn artist SAINt JHN took a break from his schedule during his first SXSW to talk with Variance in Austin.

He talked about his new single "3 Below," which he released earlier this month. He also discussed his first time wandering around the ATX and having to trudge through the masses on Sixth Street.

Check out our interview with SAINt JHN below.