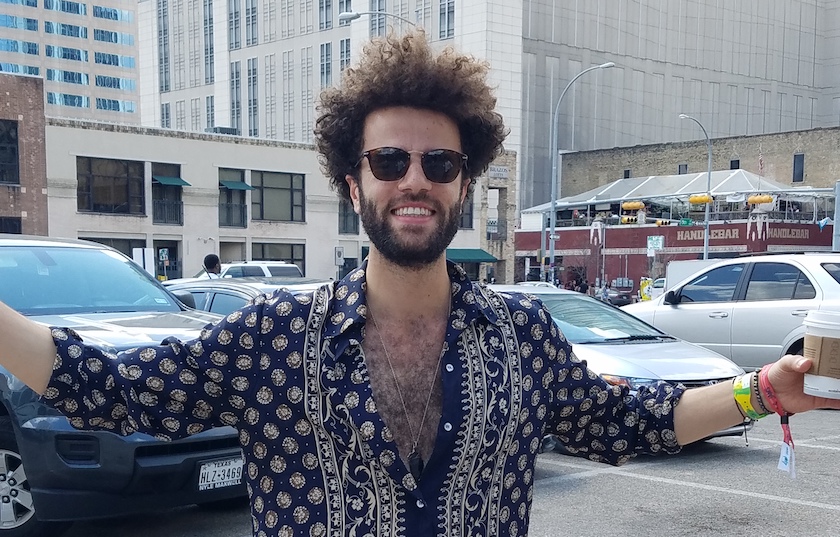 Photo of Youngr at SXSW in Austin, by Variance

Amidst the hustle of SXSW, Dario Darnell (aka Youngr) stopped to chat with Variance under the Austin sun.

He talked about new music, including his new single "Monsters," which is out on April 14. He also said he has a Steve Aoki collaboration on the way. "I can't wait to get new music out," he shared.

He also discussed the importance of streaming platforms (his single "Out of My System" surpassed 20 million streams on Spotify this month, on the day of our interview) and his uncertainty about releasing an album.

"It feels like we're moving away from [the album]," he opined, while assuring fans: "I've got the tunes. I'm ready to put the tunes all together for sure."

Youngr, who showcases in our conversation why he's a future star, is currently on tour in North America.

Check out our interview below.

DWLLRS just shared their emotional new track 'End of It All'