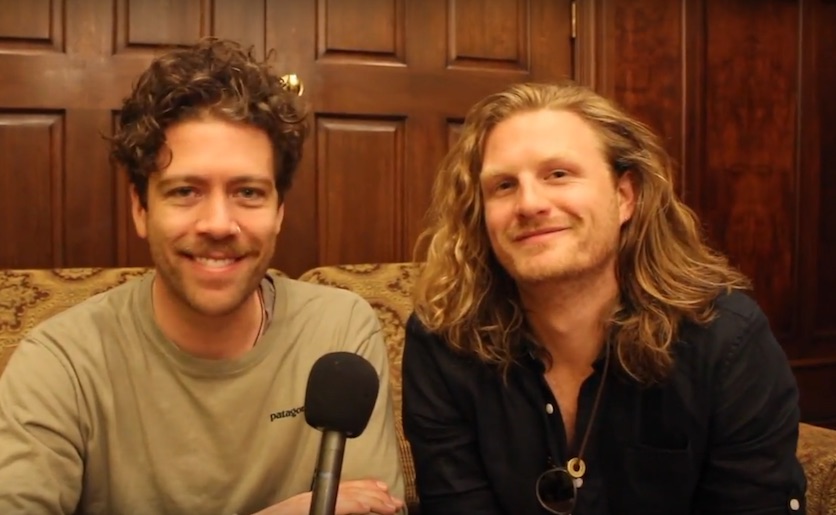 Following a massive breakout year, Los Angeles duo James Sunderland and Brett Hite (aka FRENSHIP) took a break from their whirlwind run of shows at SXSW to chat with Variance in Austin.

They talked about the success of their standout single "Capsize," as well as the importance of performing at tastemaker events such as SXSW to showcase their musical chops beyond pop radio, where the song has found a home in recent months.

Sunderland and Hite also discussed their very real friendship (no pun intended) and how they've overcome personal disputes as they start to work on new music, which they say may ultimately lead to a new EP or full-length album later this year.

Check out our interview with FRENSHIP below.