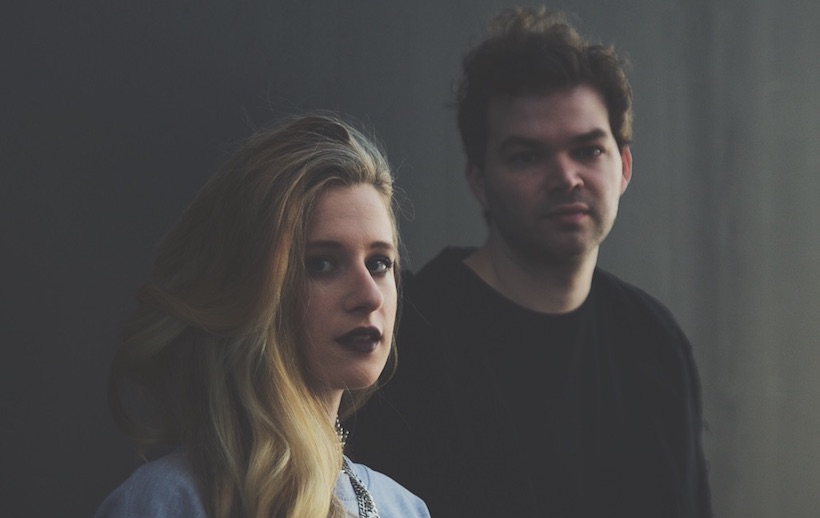 Vocalist Samantha Gongol and producer Jeremy Lloyd (aka Marian Hill) took a break from their whirlwind schedule this week to chat with Variance at SXSW in Austin.

They discussed the sudden success of their 2016 single "Down," which has skyrocketed on radio and streaming platforms after it was featured in an iPhone 7 ad for AirPods.

The pair has talked about the haunting, newly released video for the song, which sees them taking an eery elevator ride. They also suggested plans to work on and release new music after their upcoming tour kicks off in May.

Watch our interview and the new video for "Down" below.

mehro chats about new music, the need to write about difficult themes