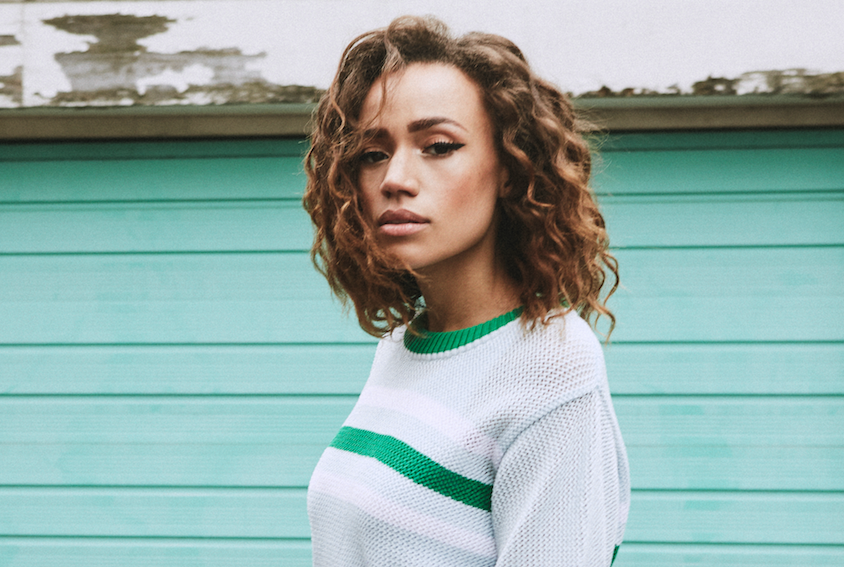 Photo of JONES by Josh Shinner

Up-and-coming songstress Cherie Jones (simply known as JONES) is coming off a big year. She worked with Rodaidh McDonald, the genius producer behind the most recent records from the likes of The xx and Låpsley. Her own debut album New Skin arrived last month. And Sam Smith has called her music "fucking beautiful."

Variance recently caught up with the British artist to talk about releasing New Skin. With two years of work behind it she says, “It feels incredible and really exciting. I was feeling nervous about it, but now I'm just really glad to have it out there.” 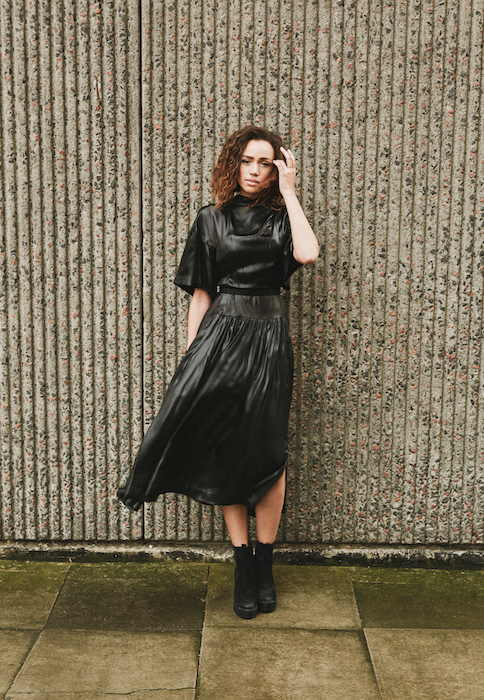 She notes: “I've done lots of different writing collaborations over the course of the two years. I was very fortunate to have worked with some great people in the music world and I learned different things from each—It was like one long growing period. I really had to dig deep and get honest. One of the greatest things I learned was to keep things simple and not over-think.”

Regarding the theme of ‘overcoming’ throughout New Skin, she admits it's personal. "I think it's quite reflective of where I was at, but I have always strived to write songs that encourage people to keep on going," she explains. "Listening to uplifting music has been a really important thing that's helped me through a lot, so I've always wanted to do the same through mine.”

Although she officially made her commercial debut last spring with her Indulge EP, JONES has been singing for as long as she can remember. “My mother has cassette tapes of me as a child singing," she confesses. "I took every opportunity that I could to sing. It's always been what I wanted to do and has always been my focus. It just feels like it's in my blood ... I took myself to open mics around London, I started writing songs at home and beginning to find my sound. I trained my voice using CD guides in the beginning. I kept collaborating with people, knowing that each time I was growing and developing.”

While releasing her debut album was certainly a big career benchmark, she celebrated in a rather low-key way, with an in-store acoustic set and vinyl signing, followed by a “beautiful” dinner with a few of her closest friends.

The singer says she hopes the record lets her fans enjoy themselves and just get lost in the music. “If it could inspire anyone to look inward and assess what's going on in their mind, that would be great too!”

For fans in the U.S., she plans to be her way stateside next year. Follow her on Facebook for the latest updates.

New Skin is out now and can be heard below.

THEY. team up with Wale for irresistible new song 'Losing Focus'