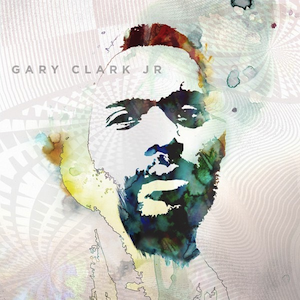 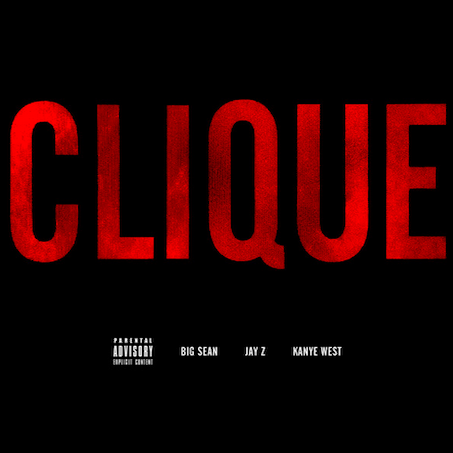 LISTEN: 'Erase Me' by Ben Folds Five Debuts Ahead of Album 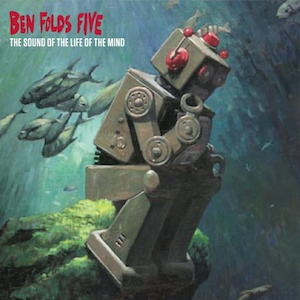 Two weeks ahead of the release of their first album in 13 years, Ben Folds Five is previewing another single off The Sound Of The Life Of The Mind. While the full-length releases Sept. 18, SPIN is streaming “Erase Me."

LISTEN: The xx's 'Coexist' Available to Stream Before Release Date 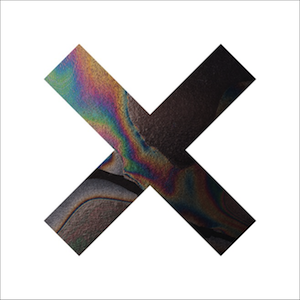 If one more week is too long to wait for The xx's Coexist, the follow-up to their 2009 self-titled debut, no need to worry. Thanks to NPR, the 11-track LP is available for streaming before its Sept. 11 release via Young Turks. 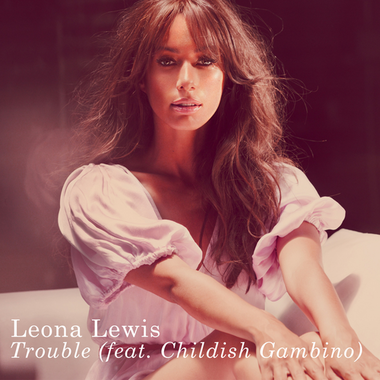 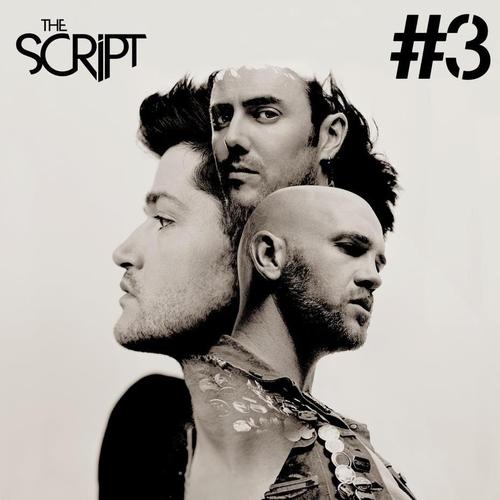 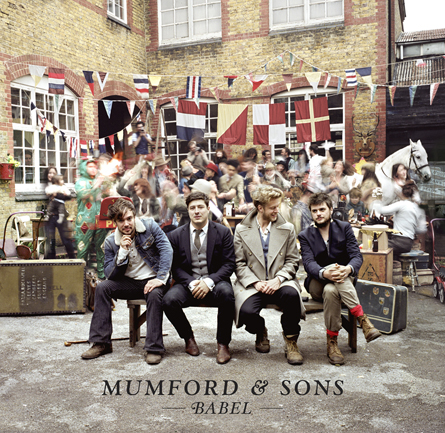 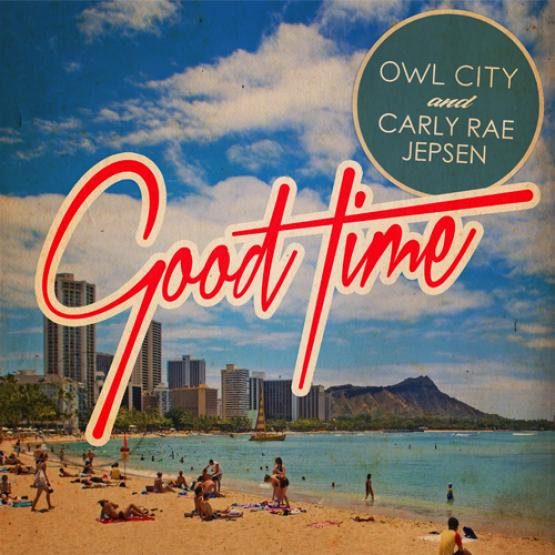 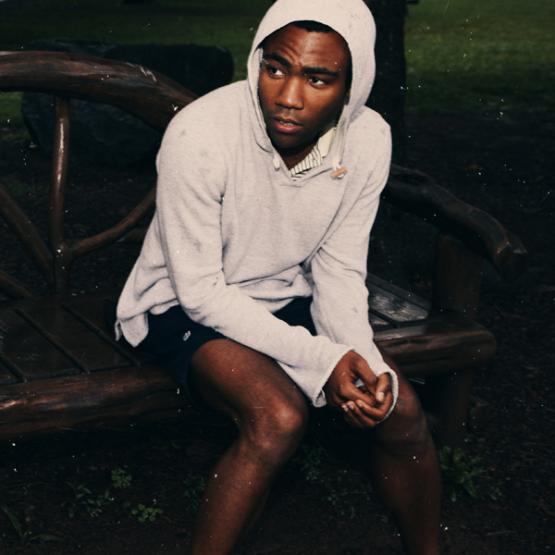 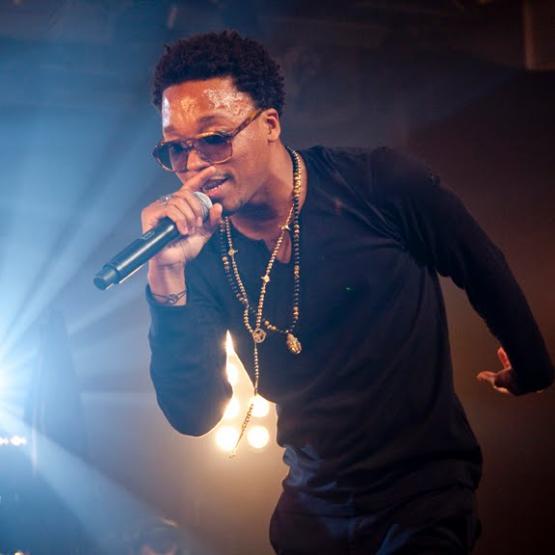