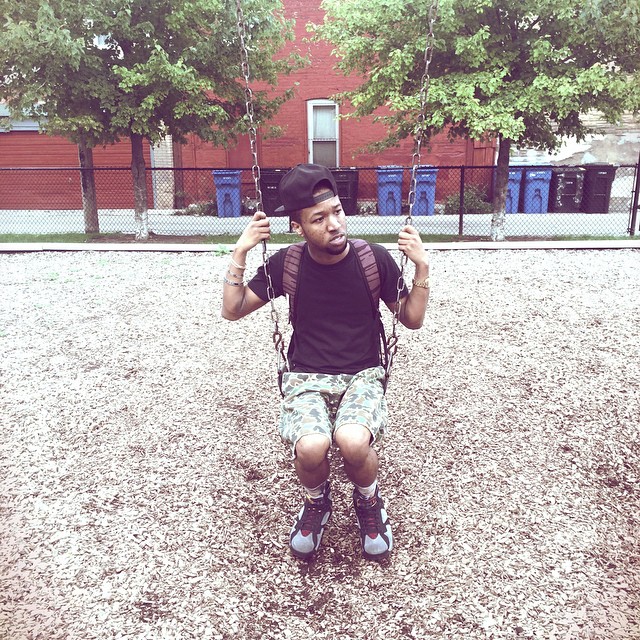 Up-and-coming rapper G-Scott continues to gift fans with new material leading up to the release of his next full-length, Another Weekend in Los Vegas.

The Los Angeles-based MC on Thursday shared "Insomnia," which he says is appropriately titled given his lack of sleep in cutting the track.

"In working on this new full-length project there have been a lot of sleepless nights for me trying to perfect sounds and come up with ideas," the young rapper said, describing the song as a late-night, self-produced creation inspired by "fear of the unknown [and] different things we see in the media."

Scott, a native of Gary, Ind., who's now pursuing his musical passions in L.A, has previously suggested his album would arrive sometime this fall.

In the meantime, listen to "Insomnia" below, and keep your eyes on this guy.