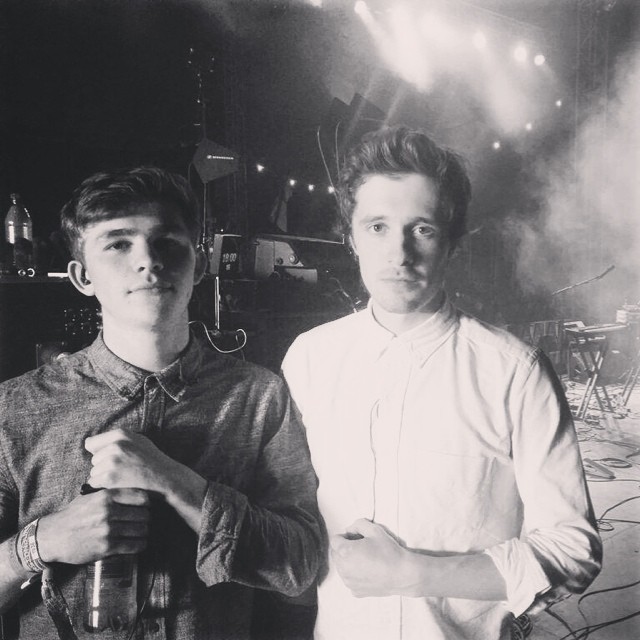 British duo Ben Fletcher and Tom Higham (aka Aquilo) is proving once again that they're one to watch with the release of another new song "Human."

The new track, which was produced by none other than SOHN, arrives only two weeks after the breathtaking cut "I Gave It All." (Disclosure: I've listened to that song too many times to count.)

"Human" also serves as the latest preview of the pair's forthcoming Human EP.

Fans who pre-order the EP will receive both tracks as an instant download.

Take a listen to "Human" below and keep watching these guys in the coming months.