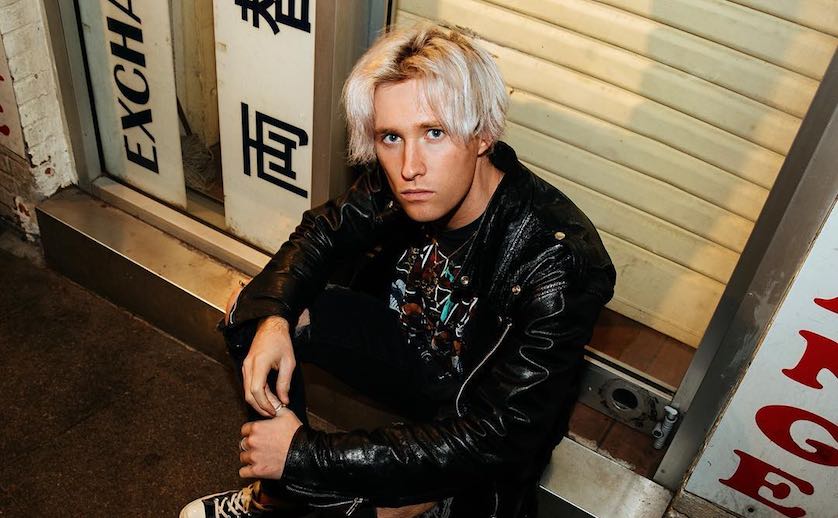 Emerging Sydney-based singer Mulholland Blond has delivered quite the treat in the form of not one but two singles.

His new tracks "Tangerine" and "Control" are out now worldwide, and they're simply brimming with all kinds of sexy vibes (and lyrics). Which makes sense for an artist who describes himself as "sex-pop."

"I wanted to emulate the suffocating feeling of being so obsessed or fixated by a someone," he says. "Whether you're deeply in love or have only just met, that you entirely lose control in their presence. That idea to me is very romantic."

All the more impressive, Blond writes and produces his own music. And if this is only the first taste, we're in for something good, because he plans to release a new song every month for the rest of the year.

For now, hear "Tangerine" and "Control" below.