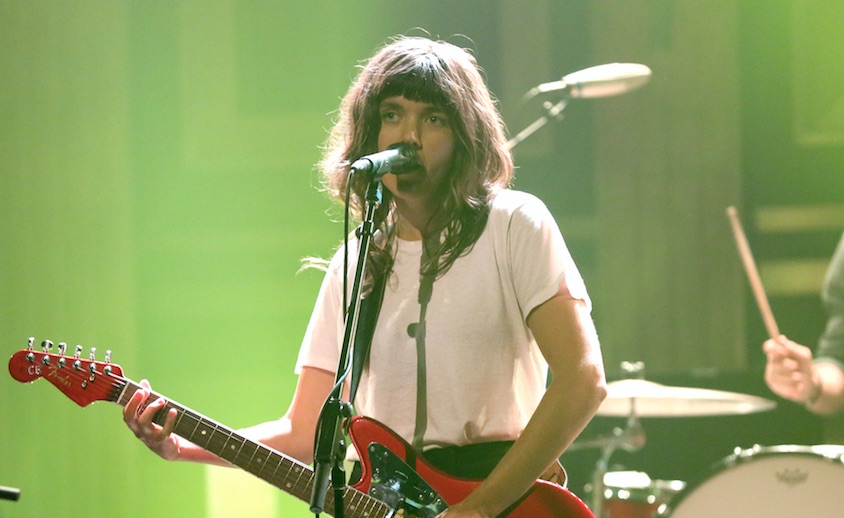 Today's the day. Courtney Barnett's sophomore album Tell Me How You Really Feel is here.

The 10-track record, which had been one of Variance's 45 Albums to Watch for in 2018. It's the followup to the Australian singer-songwriter's 2015 debut album Sometimes I Sit and Think, and Sometimes I Just Sit, w as well as last year's Lotta Sea Lice, a collaborative record with Kurt Vile.

Hear the album and watch the Tonight Show performance below.