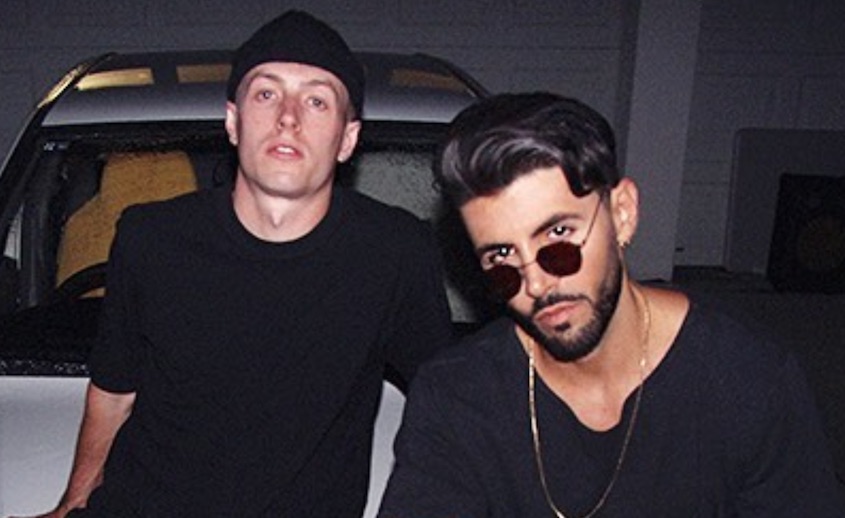 Variance favorites CVIRO (pronounced "Cairo") and GXNXVS (pronounced "Genius") have teamed up again for their simmering new single "Twisted," which is out now.

The new music follows the Aussie R&B duo's previous standout cuts "Problem" and "Sober," the latter of which was among Variance's 100 Best Songs of 2015. This latest bedroom gem is from the pair's upcoming Now You Know EP, which is expected in the coming months.

"The sound is influenced by the era where artists like Jodeci, H-town and 112 wrote heartfelt songs about women," the duo says of the new song. "We want to bring R&B back to the forefront of music and just make Puffy proud."

Hear the new song and stay tuned for more from CVIRO and GXNXVS.