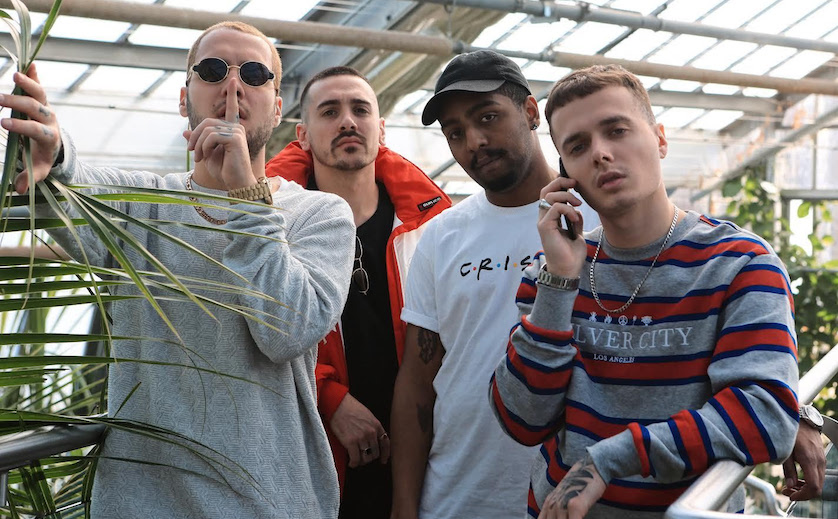 Montreal-based rap crew Ragers are back with new music.

The group, made up of musicians, rappers and beat-makers, have released a blistering new single called "Fools." It's an irresistible preview of their upcoming Raw Footage EP, which is expected in the coming months.

According to the group, this first track is meant to serve as a "snapshot of pop music’s current landscape." They note: "Narcissism, sex addiction, and superficial interaction is on full display through the lens of modern technology and in ['Fools'] ... We live at the cross section of wild pop culture where electronics, hip-hop and art without boundaries define us."

Hear the track below.