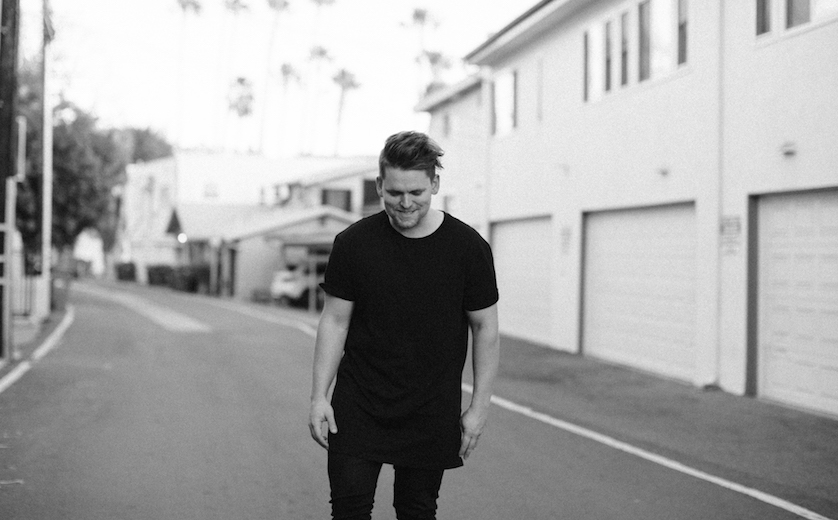 Singer-producer Denny White is heading into the weekend with brand new music.

He has shared his summery new single "Carried Away," which is premiering today on Variance. It's the California native's latest release following his track "Torn Up," which arrived back in January.

"It's easy to get caught up in the mundane motions of everyday life," White explains of his new song. "This one wrote itself really fast as an ode to those moments of needing escape."

Having previously shared the stage with acts such as Young the Giant and Dawes, White has also collaborated with OneRepublic's Brent Kutzle and written with the likes of Julia Michaels and Tiesto.

"Carried Away" is an irresistible listen and likely a signal of more music on the way, so definitely stay tuned. Hear the new song below.