Listen to The Weeknd's Surprise New Project 'My Dear Melancholy,' 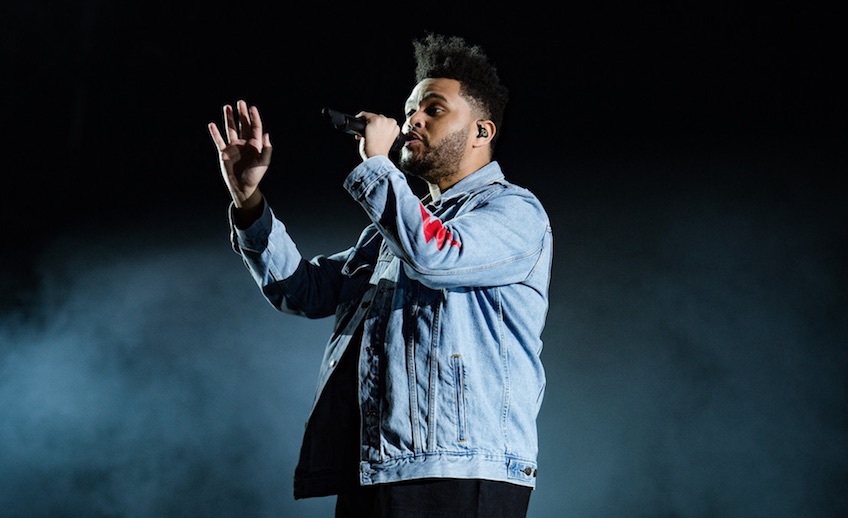 After only a few hours notice, Abel Tesfaye (aka The Weeknd) has released a new, six-song project called My Dear Melancholy,. (Yes, that comma is intentional.)

The new EP arrived late Thursday just before midnight, after having been teased only this afternoon when The Weeknd shared the album artwork, albeit without formally announcing its release, only captioning the image with the word "tonight."

As we previously mentioned, Tesfaye had been teasing new music for weeks and back in February even posted a studio photo of a notebook with the words "My Dear Melancholy" written on it. He is also scheduled to headline a number of festivals this year, including Coachella next month as well as Lollapalooza, the most recent confirmation.

The new project includes production from the likes of Frank Dukes, Daheala, Marz, Mike WiLL Made-It, Gesaffelstein, Guy-Manuel de Homem-Christo and Skrillex. It was executive produce by Dukes along with Tesfaye himself.

In addition to to the new music, The Weeknd has also released limited edition T-shirts designed specifically for the new record.

Hear My Dear Melancholy, below.

Bryson the Alien shares 'Good Vibes' for those stuck inside

Wake the Wild delivers summery good vibes with 'Alone Together'