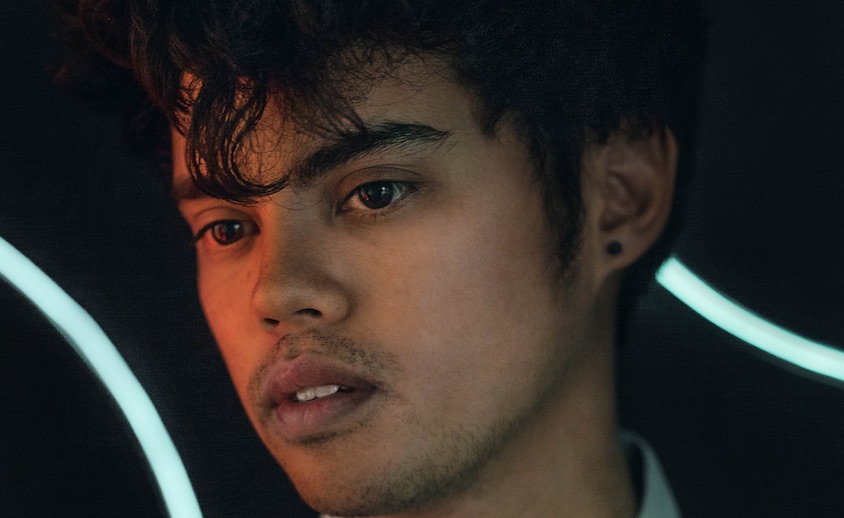 After teasing his new All Talk EP, Los Angeles-based newcomer Tim Atlas has released the project.

The dreamy new collection arrived Tuesday, premiering on Variance. It follows the release of singles "Compromised" and "Unwind," both of which are included on the new EP.

"When you hear that someone is 'All Talk,' it means that they tend to promise a lot, but in the end, they don’t deliver," says Atlas, speaking about the EP. "This record is about backing our words up with actions, even in the face of fear."

Previously a photographer, Atlas abandoned that more secure gig for a gamble in music, relocating to L.A. not long after a chance encounter performing for none other than Rihanna, who encouraged him to pursue music full-time. The DIY writer, producer and performer took the leap and hasn't looked back since.

All Talk arrives ahead of his series of West Coast shows with friends No Vacation and Hot Flash Heat Wave. He'll also be performing next week at SXSW in Austin.

Hear the new EP below.