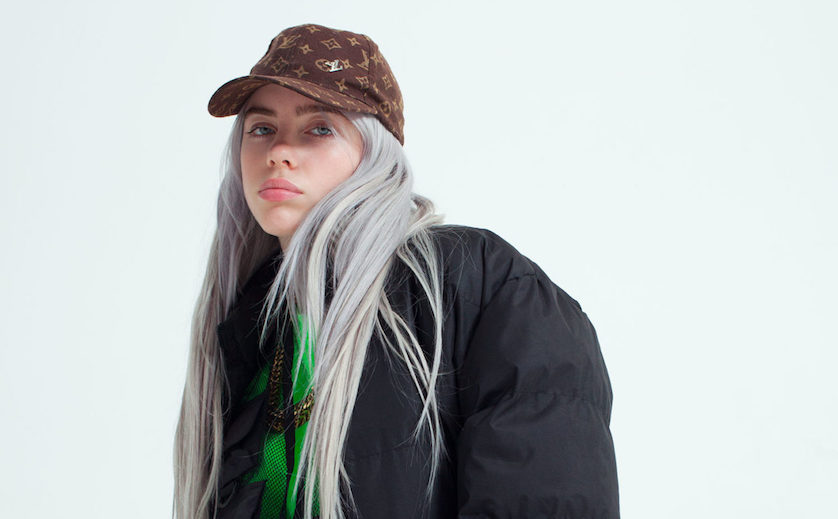 The Vince Staples collaboration follows the 15-year-old singer's recent debut Don't Smile at Me EP, which arrived over the summer. It comes ahead of her new European and North American tours in February and March, respectively.

"When we were working on the song in the studio, we originally wanted to call the song 'Watch & Burn' (like 'Watch & Learn,' but you're burning)," Eilish said of the new track. "We ended up producing two separate and completely different versions. This version felt like it would be perfect with someone as a feature. Vince Staples was my NUMBER 1 choice ... He is a god and I’m excited for it to finally come out!"

Hear "&Burn" below, followed by the tour dates, which include a convenient opening during SXSW in Austin.

Dijon delivers euphoric show at the Hollywood Theatre in Vancouver

Listen to AUGUST 08's standout new project 'Towards the Sun'