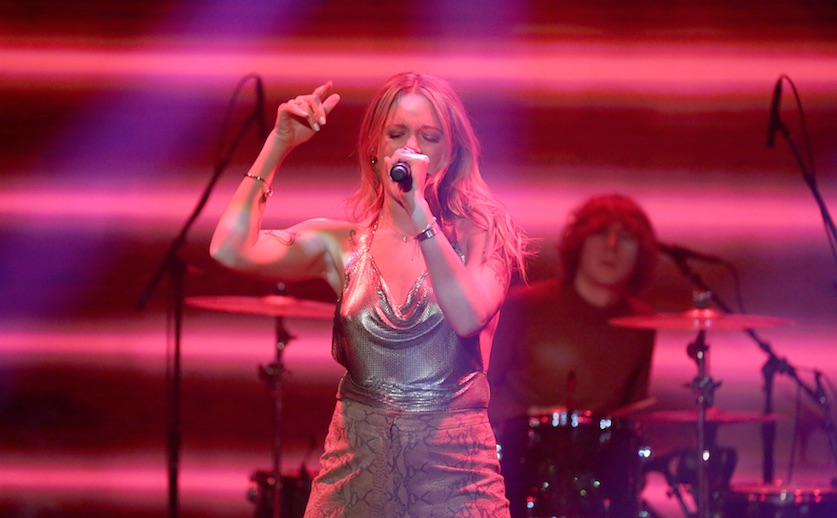 The new, 14-track project arrived on streaming platforms late Thursday night in the U.S., officially out Friday. It includes the Swedish singer's current single "Disco Tits," which she performed Tuesday night on The Tonight Show Starring Jimmy Fallon, as well as "Struggle," which she debuted live earlier this year at Coachella.

The album is intended to serve as a companion to Lady Wood, following a similar two-chapter narrative and described by the singer herself as the "dramatic" and "highly emotional" sibling.

Tove Lo currently doesn't have a tour scheduled in support of the album, but she is playing a special album release party, presented by PopGun and Neon Gold, Friday night (Nov. 17) in Brooklyn.