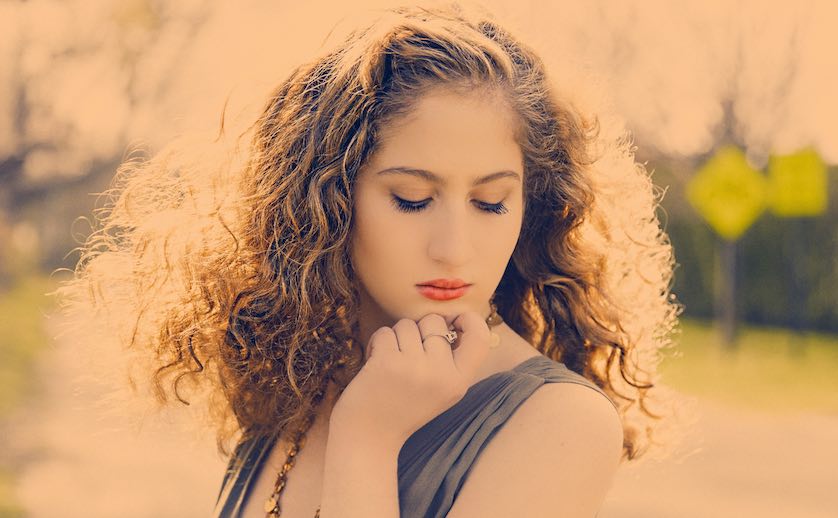 As the first preview of the 17-year-old singer's debut Snapshots EP, out Nov. 10, the song itself is inspired by the relationship between Lee's great-grandfather, a World War II “Screaming Eagle” veteran, and her great-grandmother—"the woman behind the man." And despite her youth, her voice absolutely soars, with the warmth and purity of Adele and the grit and smokiness of Amy Winehouse, both of whom are among her inspirations.

"This song is a tribute to my great-grandmother, who has always been the woman behind the man," Lee tells Variance about the new song. "It is a story of true love, and true hurt. It shows that war heroes are not the only heroes, but that sometimes the ones they leave at home are real warriors as well. This is as important now as it was back in World War II, when my great-grandfather went off to war. Stories like this gave birth to female empowerment. Every day, people like her carry their families, and our country, on their backs and we need to honor them and the soldiers they support."

Coincidentally, given current headlines about military families and war heroes, "Airborne" seems all the more timely, a reminder of what's important and an early glimpse at a singer whose voice is impossible to ignore.

Listen to "Airborne" below and stay tuned for more from Nina Lee in the coming months.