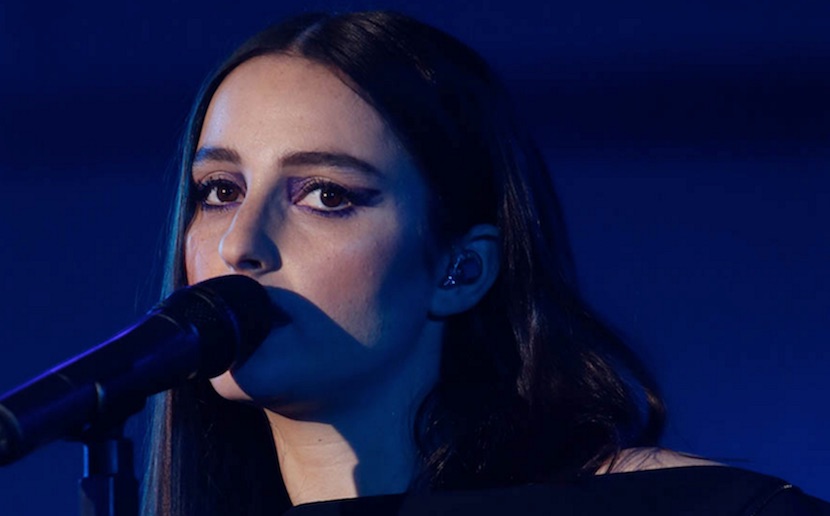 BANKS is sending fans into the weekend with a new song "Crowded Places," which she released early Friday.

She co-wrote the vulnerable track with Tim Anderson and Jack Antonoff, the latter of whom produced the song. It will be featured in this Sunday's penultimate episode of Girls, with the series finale set to air on April 16.

The singer described the song as "something special" she wrote specifically for the Lena Dunham-starring series, nodding to "social anxiety and falling in love."

Listen to Make Friends' dynamic new 'Is This Real' EP