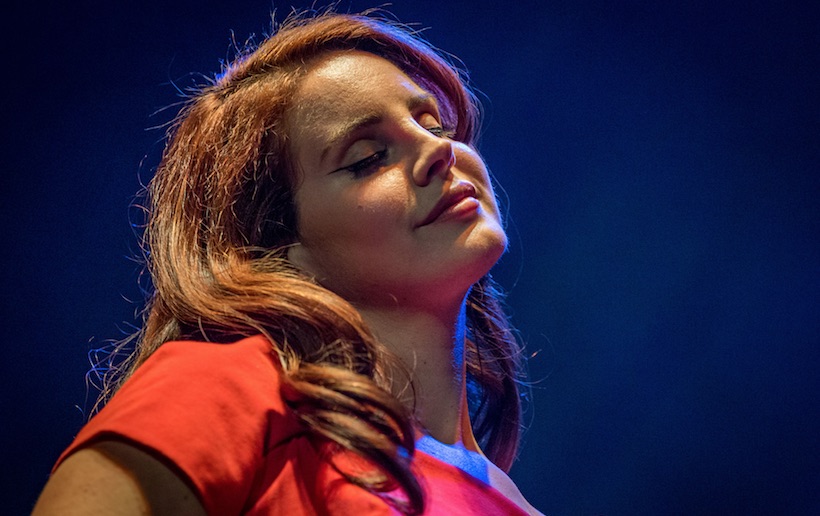 Lana Del Rey on Saturday released a blissful new single "Love," the first preview of her forthcoming new album, out later this year.

The track, which was first made available internationally on iTunes and Google, follows speculation on Friday after mysterious "Love" posters surfaced in Los Angeles.

As we previously mentioned, Del Rey has been in and out of the studio for the last two years, working on the followup to Honeymoon, which arrived in 2015. The new record, which is expected to be more upbeat than some of her past material, is one of Variance's 50 Albums to Watch for in 2017.

Del Rey created the song with producer and longtime collaborator Rick Nowels, with additional production from Benny Blanco and Emile Haynie. The full album will include contributions from a number of "exciting guest featured artists," according to a rep in a message to Variance.

Regarding the new music, the singer said: “I made my first four albums for me, but this one is for my fans and about where I hope we are all headed."

"Love" has subsequently been released in the U.S. and can be heard below.