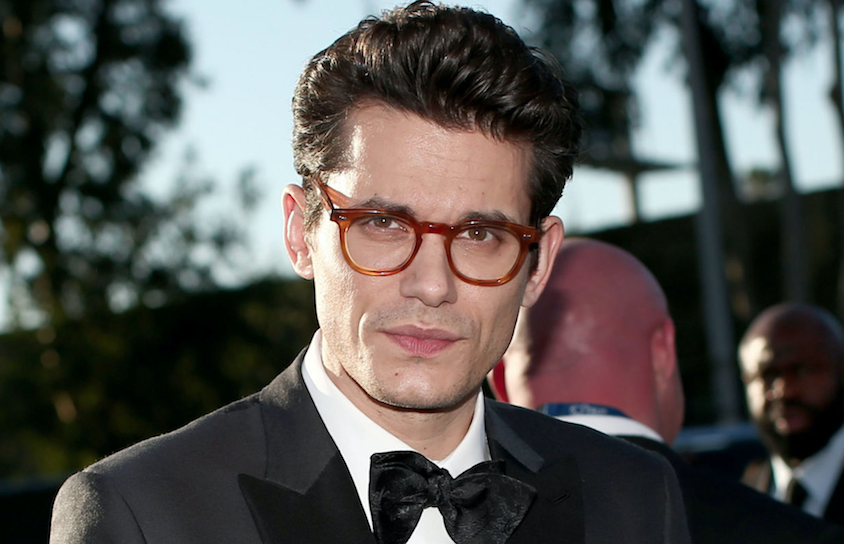 John Mayer is ready to release new music, having teased the title of a new single "Love on the Weekend" earlier Thursday on his social media accounts.

He offered no information other than a Nov. 17 release date. It will mark his first original material since his 2013 album Paradise Valley and it is likely the first preview of his upcoming new album, which he's been dropping hints about in recent weeks.

Steven Jordan, the drummer in Mayer's John Mayer Trio, confirmed during an Entertainment Tonight interview last month the singer's album will be called The Search for Everything.

For his own part, Mayer also tweeted on Oct. 10 that his schedule at the moment consisted of "mixes and meetings and photo shoots and finishing touches." When a fan asked about a single, he promised it would arrive "very, very soon ... within days or within weeks. A very scant number of weeks!"

While Mayer has previously suggested his new album might lean "pop," he shared an Instagram Story earlier this week including a very bluesy, guitar-driven clip of music.

Outside of working on his new album, Mayer spent much of the past year joining forces with the members of the Grateful Dead to tour as Dead & Company.

We can't get enough of Foals' nostalgic new summer jam '2001'