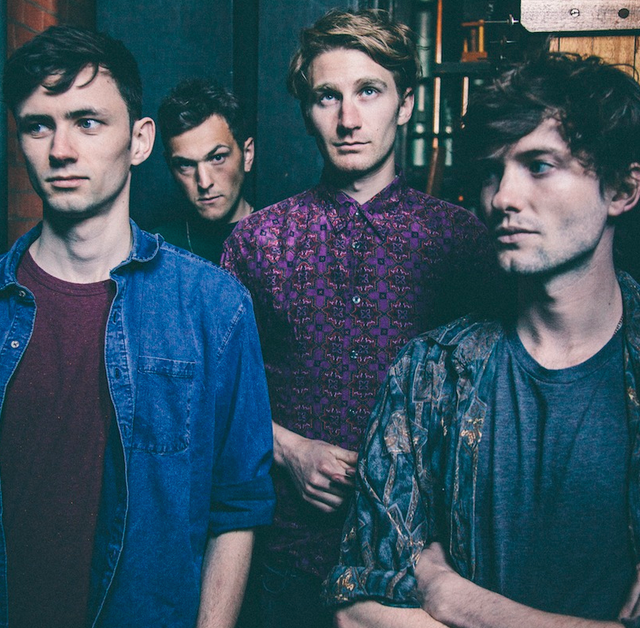 Following the release of their debut album, ZABA, Glass Animals have released the studio version of their Kanye West cover.

The Oxford four-piece previously performed a live rendition of "Love Lockdown" for Triple J back in April and they've started featuring the track in their live sets, but you can now hear the proper studio recording below (via Billboard).

ZABA, which was executive produced by Paul Epworth (Adele, Foster the People), is out now via Harvest Records.