LISTEN: The Weeknd Shares New Track 'King of the Fall' 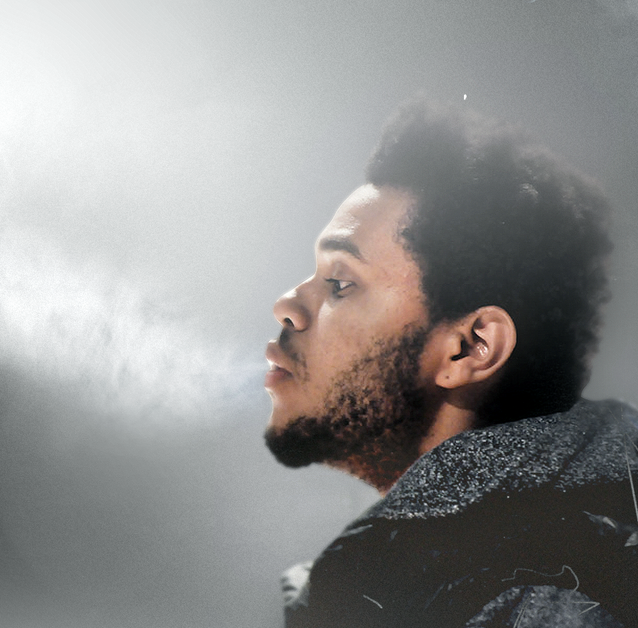 As we previously reported, Tesfaye is slated to perform of series of King of the Fall shows with ScHoolboy Q and Jhené Aiko beginning in September.

Just last month, he surprised fans with his new track titled "Often." And given the title of the new track, perhaps Tesfaye is suggesting his new album may not be that far off.