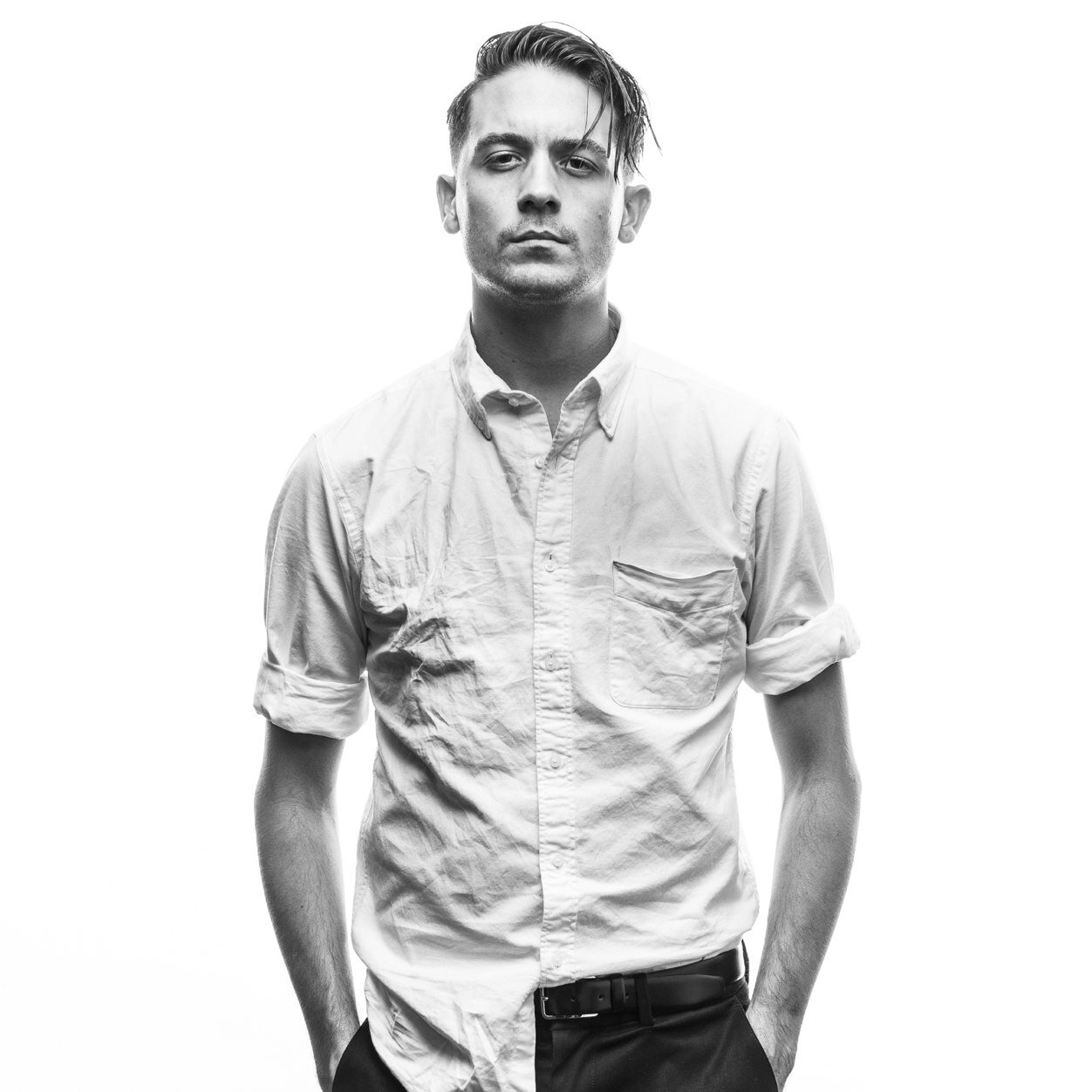 To mark his new album's No. 3 debut this week, G-Eazy has shared a new remix of "I Mean It" now featuring Rick Ross.

The reworked version of the track, which originally featured only Remo, comes as G-Eazy's These Things Happen gave the rapper his best sales week ever with a debut of 46,000.

Take a listen to the remix below.