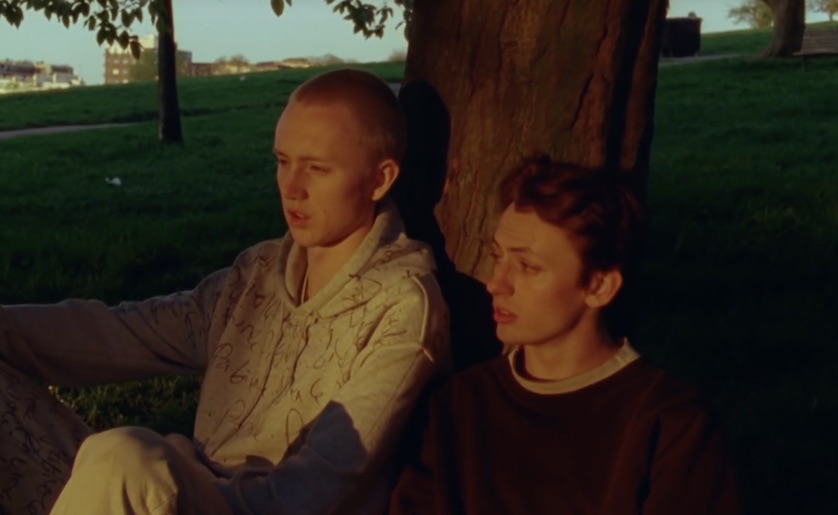 As she continues to promote her newly released album Sway, Swedish singer Tove Styrke has now shared an enchanting set of visuals for the title track.

In the clip, a couple of young boys are seen spending a day together on their skateboards, casually roaming through London. As night falls, they explore secret tunnels, grab some grub, smoke a joint and then share a tender kiss.

While the entire album is incredible, this video for "Sway" is simply perfect.

"The word 'sway' to me is very central to this whole project," says Styrke, explaining her thoughts on the video. "Instead of focusing on a fixed feeling, we sway. It’s the movement and overlapping of all the different things we experience and feel. This song is a slice of that spectrum, and I think the video really taps in to the feeling I was trying to get at when I wrote it."

Director Joanna Nordahl says she wanted to portray "the kind of carefree, magical summer night when everything just flows. When time moves slowly but passes quickly." She adds: "You’re experiencing the flickering city with someone who knows you better than anyone, moving seamlessly between adventure and comfort, between dreams and reality. To me, skateboarding equals freedom, and I wanted to capture the essence of that in the most genuine way possible."

In addition to the album, Styrke recently finished a stint opening for Lorde's North American arena tour and she's hitting the road with Katy Perry later this month to open for her European tour.

See the video for "Sway" below.