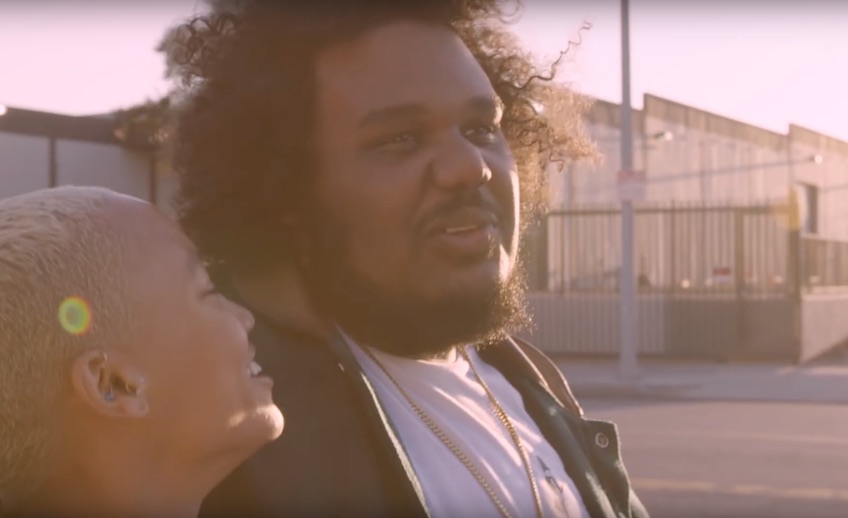 Michael Christmas has plenty to celebrate on this Wednesday.

The Boston emcee has just signed to Fool's Gold Records, joining a roster that includes Danny Brown, Brockhampton and A-Trak. In addition to the label update, he's released a new song called "Girlfriend," which is accompanied by a video Christmas co-directed with Nathan Smith.

In the clip, he appears on a faux talk show hosted by Orlando Jones with comedian Ron Funches as Jones' guest. Following an over-the-top conversation, Christmas takes his stage to perform. It's the first off his upcoming album.

Michael Christmas is currently on tour opening for What So Not. See the dates below and What So Not's full schedule here.