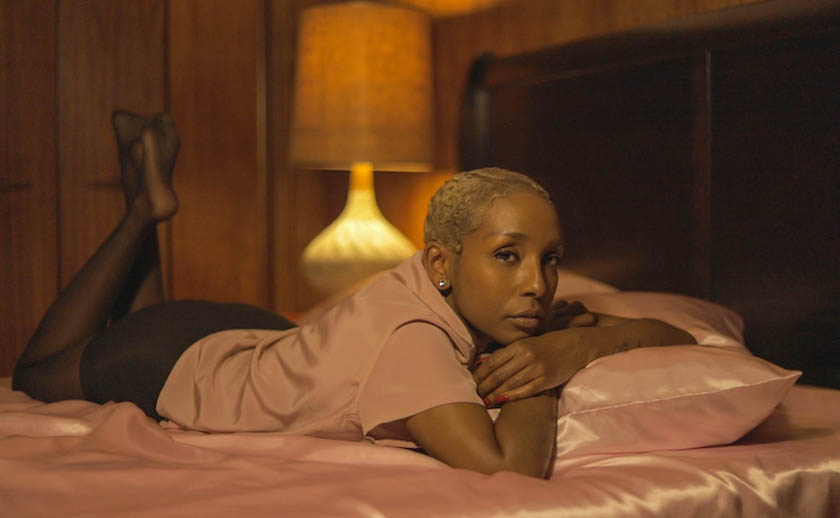 Photo by Pablo Circa
—

Oakland newcomer ASTU is marking Valentine's Day with the release of her first video for her brimming recent single "Staycation," which is premiering today on Variance.

The song, which seems kin to some of Solange's recent material with the whispering confidence of Kelela, is a preview of the Eritrean R&B-soul songstress' upcoming debut EP Patterns, which is being released on Feb. 23. Like the full project, "Staycation" was produced by Daoud Anthony, who is best known for his recent work with Chance the Rapper collaborator Saba.

"The mood of the music reflects the message of the song," ASTU tells Variance of the track. "It’s the spirit of the way we move in love today. We’re light and unbothered. We chill."

As for the video, the Pablo Circa-directed clip sees the singer in a series of intimate moments, reflective of ASTU's desire to walk away from the usual fears and "Disney fantasies" of relationships. "'Staycation' is a plea to a lover to do things differently," she says. "To take the risk and to attempt the possibility of love."

Watch the video below and follow ASTU for more.

Lauv's 'Modern Loneliness' is his 'most important song'