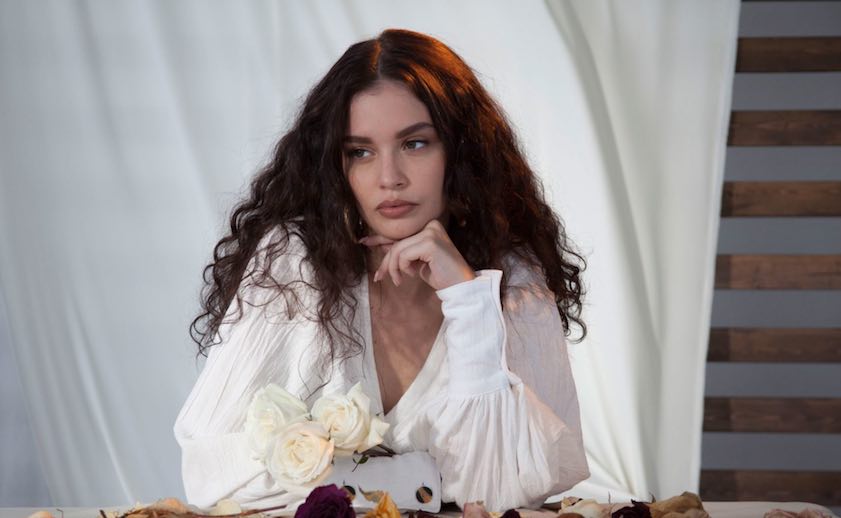 As she prepares to hit the road this week with 6LACK, emerging songstress Sabrina Claudio has released a video for her single "Stand Still."

The video for the simmering cut was directed by Baxter Stapleton. The song appears on the singer's recent 11-track album About Time, which arrived earlier this month and also includes a bonus song "Belong to You," featuring 6LACK.

About Time follows her Confidently Lost EP, which was released back in March. In addition to the new album and tour, Claudio will also be making her television debut next week, Oct. 23, on CBS's The Late Late Show with James Corden.

Watch the new video below, followed by her upcoming tour dates.