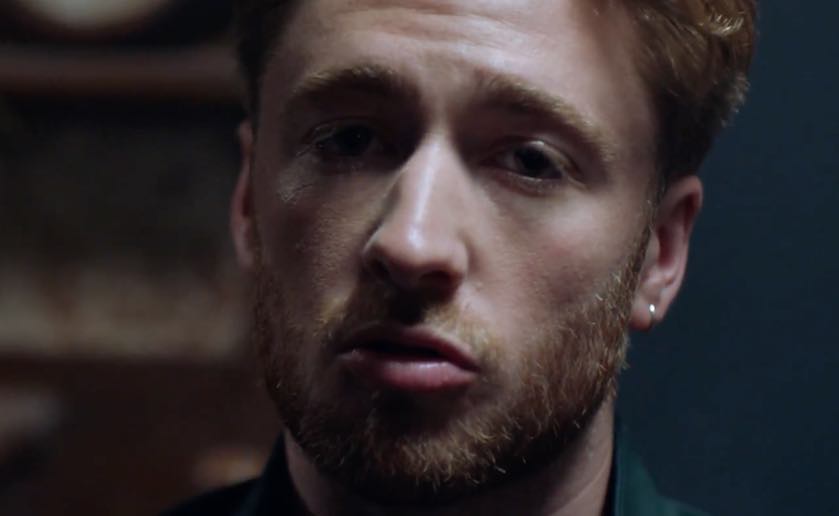 The clip, which arrived Thursday, is a bit of a salute to working class men and women, inspired by recent changes to his city, where social housing is being demolished and replaced with high-end flats.

Nodding to the Heygate Estate in South London, which is just minutes from his own home, Frankl explains: "It was in the process of being demolished, as it had fallen into disrepair due to systematic de-funding. Eventually only a handful of tenants remained where once 3,000 family units had lived. Those tenants refused to leave."

In the video, Frankl is seen with people who represent those tenants, dancing as the walls around them crumble. He calls it a "protest song and an homage to the very idea of place."