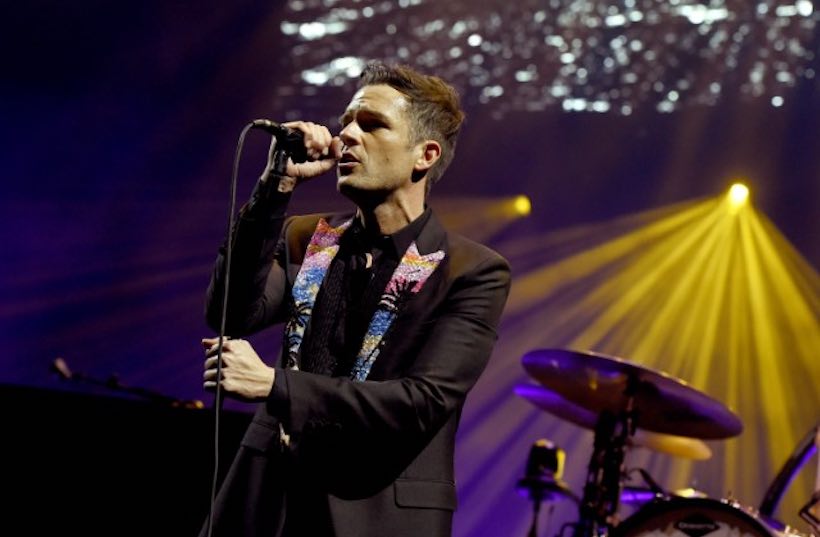 With new music on the way this week, The Killers got a jumpstart by performing a new song Saturday night in Atlantic City.

Brandon Flowers and Co. debuted "Run for Cover," which was originally intended for the band's 2008 album Day & Age but remained unfinished because Flowers felt unable to get the lyrics right.

The performance comes as the band is expected to release their new single "The Man" this Thursday, serving as the first official preview of their upcoming album, which is reportedly coming in September.

See fan footage of the band performing "Run for Cover" below.