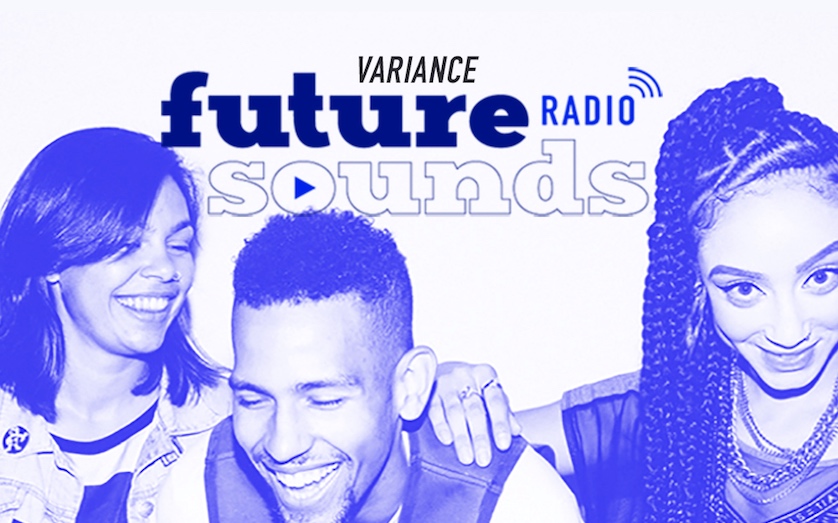 Episode 1 premiered on March 22. Missed it? Hear the full broadcast below, including an interview with NoMBe, whose debut album They Might've Even Loved Me is out as of March 23.

Listen below and stay tuned for future episodes.