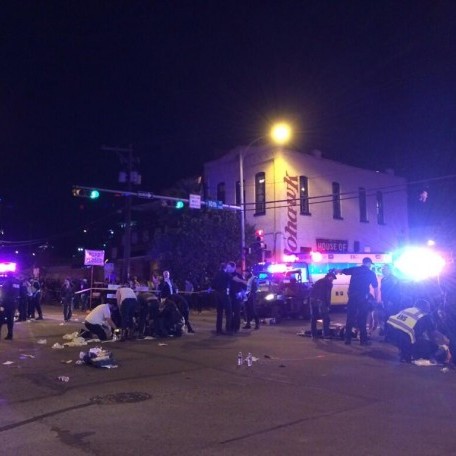 The Austin Police Department revealed Thursday afternoon that a fourth person has died due to injuries related to the March 13 hit-and-run accident during SXSW.

Sandy Le, 26, Jamie West, 27, and Steven Craenmehr, 35, were also killed in the crash, which left more than 20 people injured after a drunk driver drove through a barricade onto Red River Street, one of the busiest streets during SXSW.

The suspect, 21-year-old Rashad Owens, has been charged with capital murder and remains in police custody with bail set at $3 million.