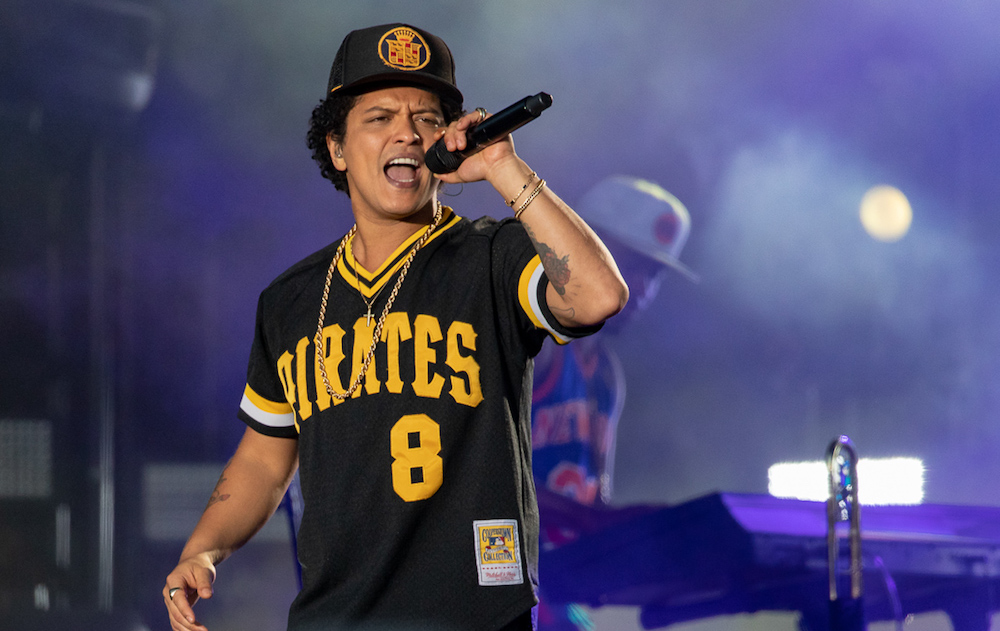 BottleRock Festival's 2018 edition was a whirlwind of music, food, wine and craft beer.

This year's fest, held for the sixth time in Napa Valley, timed with the long Memorial Day weekend, saw a blitz of pop favorites like Bruno Mars, Halsey and The Chainsmokers take the stage, while rockers like Muse and The Killers also roared.

Our photographer Dan DeSlover was on hand all weekend to capture the magic, including some one-on-one portraits with The Night Game and Missio.

See photos from BottleRock 2018 below.