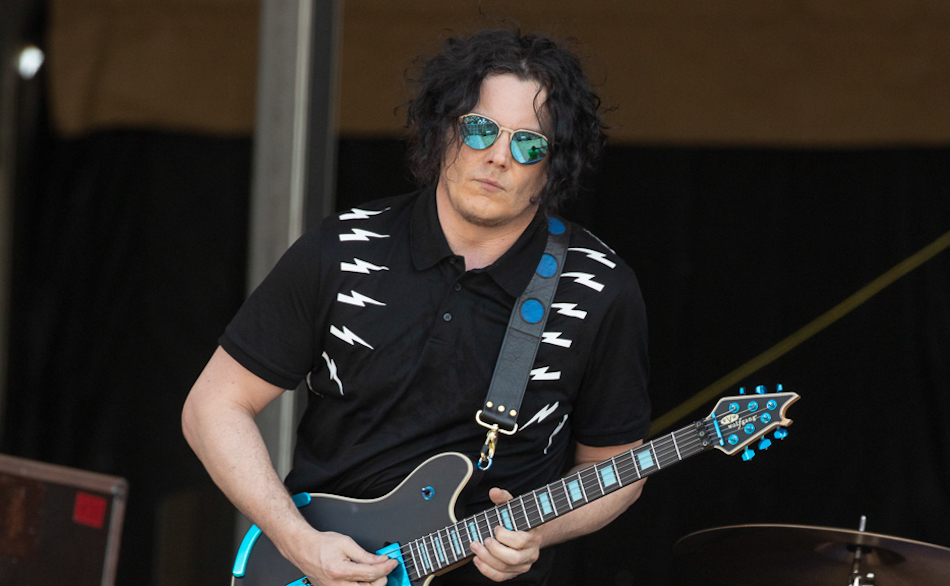 It's a wrap for the 49th annual New Orleans Jazz & Heritage Festival!

Fortunately for festival organizers and fans alike, the weather mostly cooperated this year, unlike in 2016 and 2017, when rain forced delays and cancellations. This year, as many as 450,000 attendees made their way to Jazz Fest.

See photos from Jazz Fest 2018 below, by Dan DeSlover.