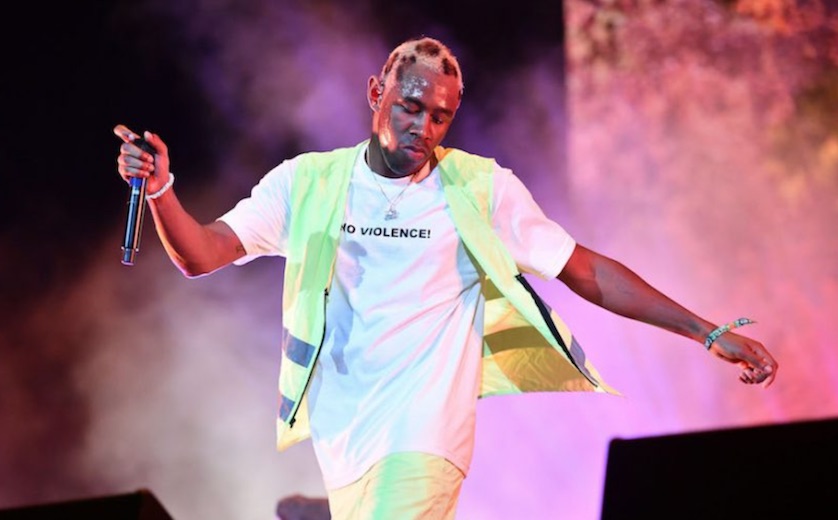 In addition to being held later in the year, the seventh installment of the two-day event is expanding, moving from Exposition Park to Dodger Stadium in Los Angeles. The festival performances will take place inside the park and the carnival portion will largely be set outside the ballpark, according to a rep for Tyler.

While the lineup is still forthcoming, a limited pre-sale for tickets will begin this Thursday (May 17) at noon PST. Pre-sale purchases will also include a commemorative Camp Flog Gnaw baseball.