J. Cole Is Launching His Own Dreamville Festival 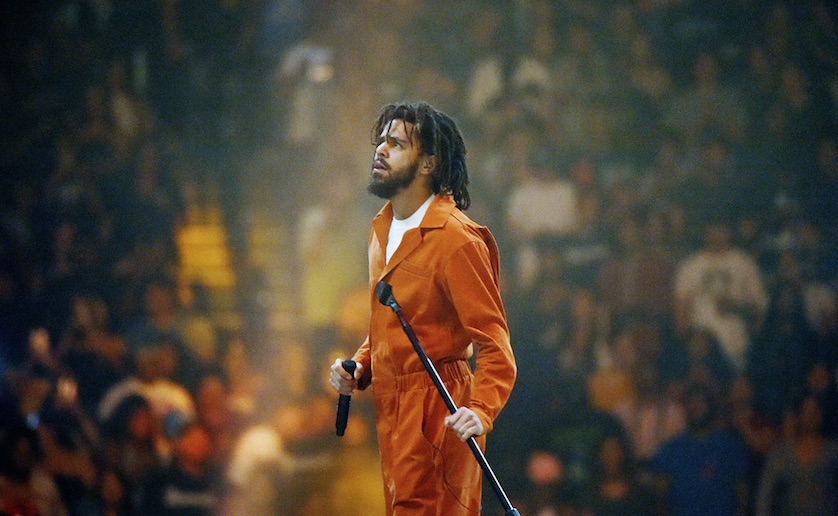 In addition to the recent surprise release of his new album KOD, the rapper has announced he's launching his own festival, Dreamville Festival, which will be held Sept. 15 in Raleigh, North Carolina.

At press time, few other details were available. But fans can sign up now for pre-sale access.

The news comes as Cole is aiming for the No. 1 spot on next week's U.S. album charts, after surpassing Drake's single-day streaming record and racking up a hefty number of first-week album sales.