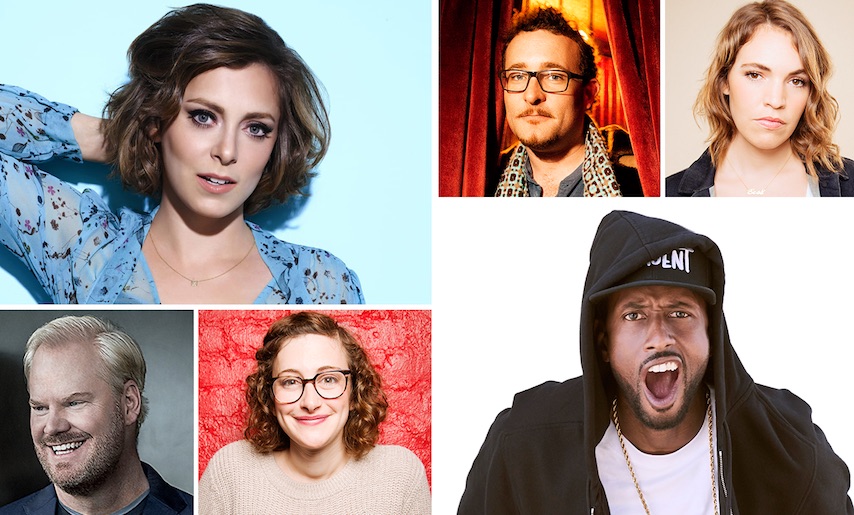 As SXSW quickly approaches, the Austin fest has announced the initial lineup for its 2018 Comedy Festival.

The likes of Nick Offerman, Rachel Bloom, Jim Gaffigan, Bill Hader, Adam Pally and Beth Stelling are among those confirmed for this year's roster, which boasts a number of guests "from all corners of the entertainment industry," according to SXSW's announcement on Tuesday.

This year's Comedy lineup will participate in an eclectic round of programming, including live showcases, podcast recordings, live conversations, interviews and more.

"We hope to bring together compelling voices in comedy and provide them a place to shine within SXSW’s diverse media landscape," said Charlie Sotelo, Head of SXSW Comedy Festival. "The unique gathering from all reaches of entertainment so often leads to surprising moments and lasting relationships. It’s exciting to watch our performers thrive in that environment and we can’t wait to see what happens."

The SXSW Comedy Festival runs from March 9-17, with a full daily schedule through the 13th and nightly shows starting March 14. Additional lineup announcements are expected in the coming days.

See the initial lineup below and full details here.

HONNE link up with Pink Sweat$ for swanky new track 'What Would You Do?'