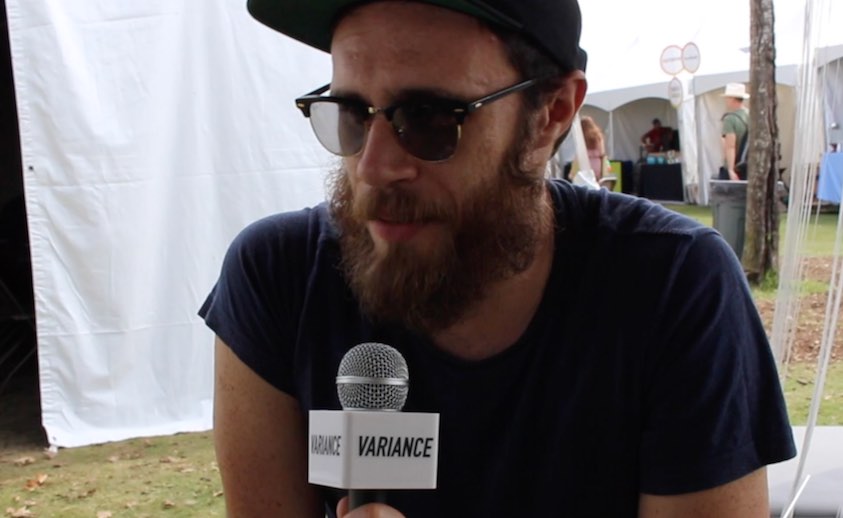 After surprising fans earlier this year with his unexpected new album True Care, James Vincent McMorrow sat down with Variance at Austin City Limits Music Festival to discuss his unconventional recording process and his plans for what comes next.

"I like making records, but I like releasing it fast rather than waiting for marketing guys to get their plans in place," he said pointing to the traditional album cycle and subsequent tour to make money off the record. "That's not what music should be about. It shouldn't be about commerce. There should be a balance."

He continued: "It's not the same as it used to be," he explained, further predicting other artists are starting to follow a less traditional album release cycle in favor of something more "meaningful."

Coming just days after the recent mass shooting at the Las Vegas festival Route 91 Harvest, McMorrow also discussed the concern over performing at a music festival so soon.