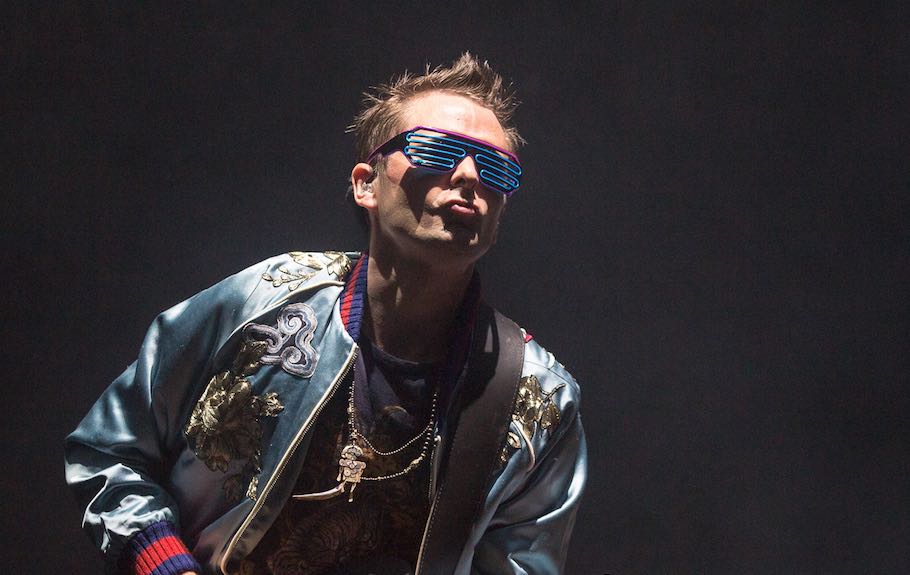 The first day of Lollapalooza 2017 on Thursday was a soggy one, ending with a park-wide evacuation more than an hour early, cutting off Muse and Lorde just three songs into their respective headlining sets.

Fortunately the harshest rain held off for most of the day, allowing a number of acts to perform with little to no interruptions, including performances from the likes of Jon Bellion and Kaytranada, the latter of whom performed surrounded by trees serving as shelter from the rain at the Pepsi Stage. But short sets ruled even before the storm hit, with Migos showing up late to offer up a 20 minute show, after having been committed to an hour set.

Meanwhile, Liam Gallagher also disappointed the crowd watching him perform, leaving the stage after just three songs, but not because of the weather. Instead, he abruptly walked off because he "had a difficult gig last night which fucked my voice," he explained on Twitter.

There were many bright spots, however, as vets like Cage the Elephant and Spoon held it down and offered reliably stellar performances. While Cage never fails to disappoint, frontman Matt Shultz outdid himself yesterday, donning a black sequined dress and fishnets and then stripping down to his boxer briefs during the band's set, perhaps fittingly, as the band this past week released their new album, titled Unpeeled.

See photos from Day 1 of Lolla below, stream performances all weekend here and follow our 2017 coverage here. Photos by Dan DeSlover, unless otherwise noted.