SXSW Is Expanding Into Europe Starting This September 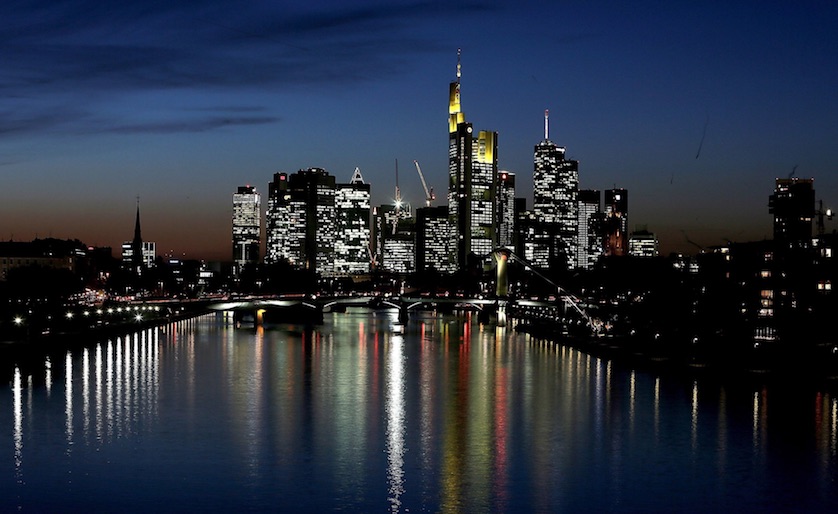 South by Southwest is expanding beyond North America with a spinoff conference this September.

As reported by Forbes, the new event, dubbed the me Convention, will be held Sept. 15-17 in Frankfurt, Germany. The three-day event is being described vaguely as one that “unites the tech, design, and creative industries for international exchange and business."

To date, no speakers or panel details have yet to be revealed, but the conference, taking place in a "festival-like setting," is said to include "workshops, talks, interactive labs and evening events."

SXSW creators have launched a number of other events over the years, including North by Northwest (NXNW) in Portland, North by Northeast (NXNE) in Toronto, West by Southwest (WXSW), as well as the SXSW V2V entrepreneur and business event in Las Vegas, all of which are now defunct.

More information about the me Convention can be found here. Next year's Austin-based SXSW is set for March 9-18, 2018.

Coachella 2020 has been postponed until October. So what's next?