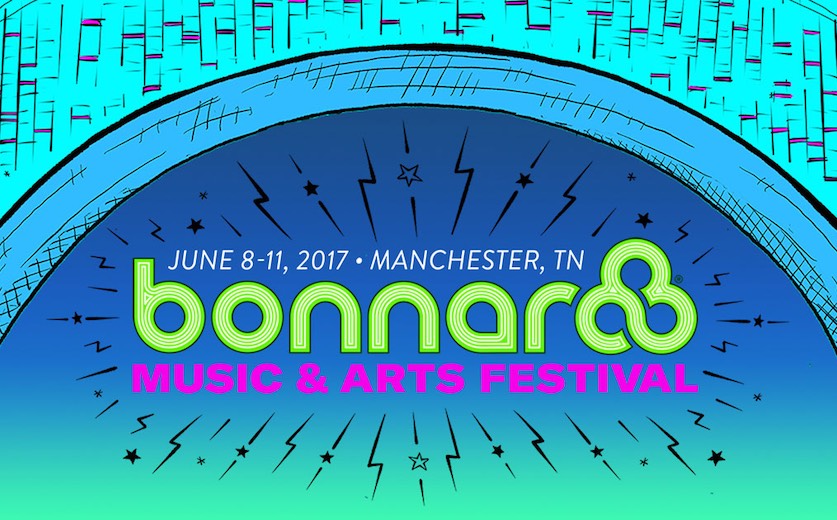 As promised, Bonnaroo revealed its 2017 lineup bright and early Wednesday morning, with previously announced headliner U2 joined by the Red Hot Chili Peppers, The Weeknd and Chance the Rapper.

Bonnaroo is set for June 8-11 in Manchester, Tennessee. Tickets are now on sale and the full lineup can be seen below. 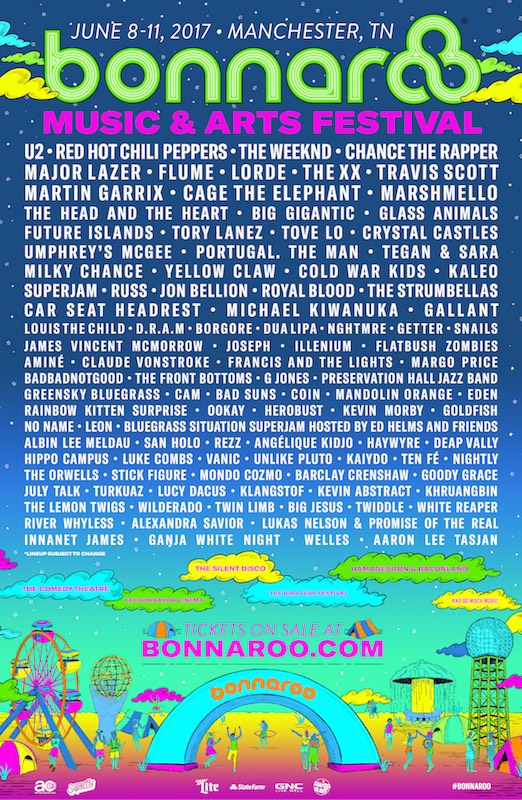